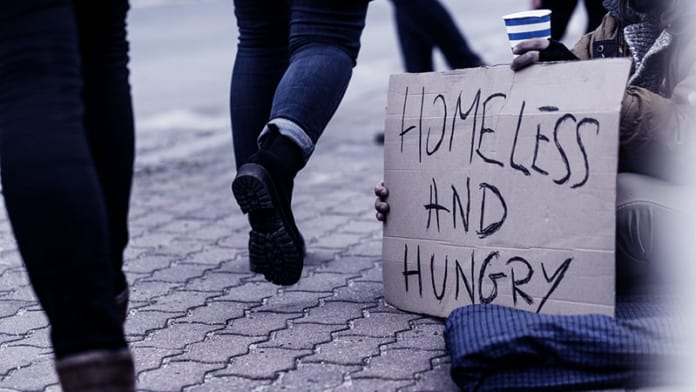 Experts say there is now a clear path towards ending homelessness, following the release of Australia’s largest and most comprehensive database on this issue.

Published recently by the Centre for Social Impact and the Australian Alliance to End Homelessness (AAEH), The Ending Homelessness in Australia: An Evidence and Policy Deep Dive report uses 20,953 survey responses from people who have come into contact with homelessness services across Australia over the past 10 years.

The result is a comprehensive picture of who is experiencing homelessness, the issues they are facing, and a five-step national plan that experts believe will solve the problem once and for all.

Named after an international movement that aims to end homelessness, the report presents findings from the Advance to Zero homelessness database, covering over 20,000 people experiencing homelessness in Australia’s cities.

This database also includes a mechanism to track individuals as they move through the system, which researchers believe will deepen understanding of the circumstances that lead someone into homelessness in the first place.

The CEO of the AAEH, David Pearson, said that this new data set was a significant jump in what was previously available.

“In Australia, we only estimate the number of people experiencing homelessness every five years in the census, which doesn’t provide us with enough meaningful data to drive change,” he said.

“This report is critical in illuminating where and how we should be focusing our efforts to end homelessness.”

Out of all survey respondents, 35 per cent were sleeping rough and 44 per cent were in temporary accommodation or short-term accommodation. The average amount of time they reported experiencing homelessness was 3.8 years. For families, it was 1.9 years.

Paul Flatau, the lead author of the report, said that one of the more concerning findings of the research is that despite the high and complex needs of people experiencing homelessness, many were not getting housing placements, and if they were, it was not permanent.

“Those with high needs without a tenancy history find it incredibly difficult to get a private rental.”

He also said that these findings highlighted the desperate need for programs that not only rapidly house those experiencing homelessness, but also provide long-term supportive care for those with high health and social needs.

Pearson said the biggest driver of change would be greater government commitment and investment.

“We are hopeful that the findings will serve as a call to action for decision makers, and a reminder that ending homelessness isn’t just necessary, but possible,” he said.

Flatau added that despite state and territory governments going beyond what they’ve been required to do in their housing and homelessness strategies, a final boost from the federal government was now needed to see some movement on the issue.

“The federal election is literally only months away now, and so we, and the rest of the community sector will be using these findings to advocate for a national strategy and greater financial commitment from the government,” he said.