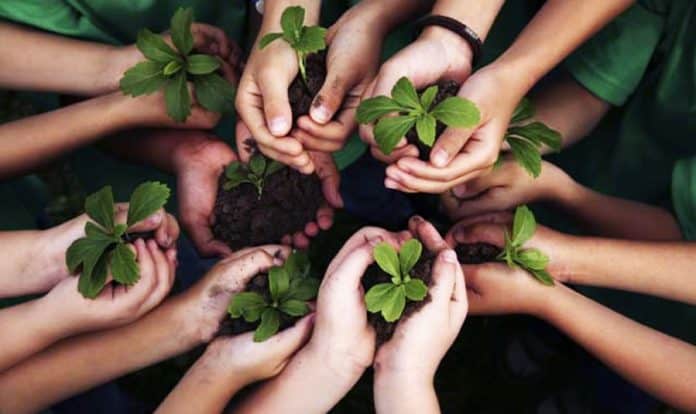 The transitional period we’re currently in calls for us to re-educate ourselves in ways that many have not even considered. For our protection, preparedness, survival and stability, to help each other out during these uncertain times, there needs to be a number of solutions in place. One empowering solution is to form small close-knit communities based on food self-sufficiency and health freedom.

For effective advocacy, organisation and development, a stable, small thriving agricultural-based community must have 3 vital essential characteristics which are:

“The wave of the future is on the local level. Don’t waste your heart and mind trying to pull down what is already destroying itself. But come into where you’re almost below the radar and reorganise life. We want communities where we live and work and fight for the future.” — Joanna Macy

Getting stuck on being divided and ruled; forever arguing and bickering amongst each other with closed-minded differences of beliefs and opinions only throws away the opportunity of developing our greatest asset.

That greatest asset is the people surrounding us. Consider what would happen if we put our differences aside, agreed to disagree. We could then move on and take a stand in unity.

Whether it’s at the level of confined urban spaces or open-land small-scale farming, the impetus for food self-sufficiency is totally justified: ‘Big Food’ and ‘Big Agriculture’ corporations’ mass sales of processed, nutrient-lacking, acidic junk foods and toxic GMO’s laden with harmful pesticides have served as an unequivocal abject failure in promoting good health.

The sustainable small-scale organic food production model is a solution, enabling us to return to our dietary roots and eat more healthily.

Further, there are inter-communities who help each other. For example, if one community is lacking in a particular resource then another can supply it. A classic example of this exists in permaculture (‘permanent agriculture’) communities.

Along the way, discernment is crucial. You cannot find a solution if you’re unaware of the problem. That problem can be found by discernment. Discernment, as in the ability to identify anything that threatens to prevent the community from working: Like, for instance, the effect of legal problems, spiritually bankrupt crooked politicians with ulterior motives, corporations having greed-driven hidden self-interests, shady business operations from traders outside of the community, dark infiltrators.

The mess that the World is in can be attributed to people who have not made certain crucial vigilant discernments and taken action.

In reflection of this, we need to be aware that the world’s rulers are taking us into darker and darker places: For example, the world’s rulers’ governmental and corporate power structures with their forever growing concentration of wealth are leading us into abject poverty.

So as a response, while building communities, we need to expand our unity and solidarity — by refusing to buy into their control system and no longer co-operating with it.