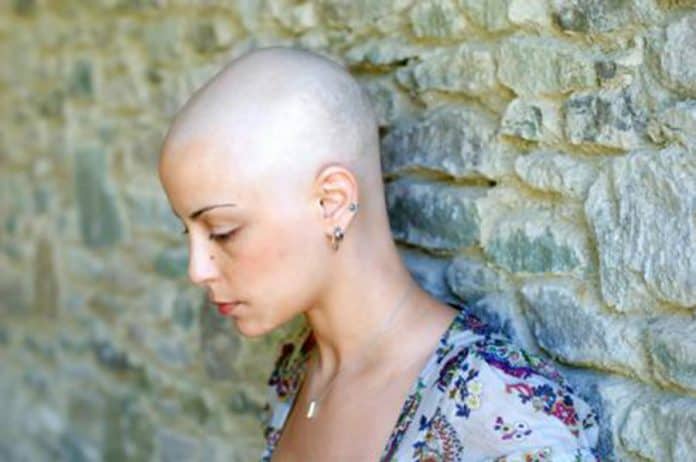 Studies show that the stress of cancer treatment, particularly chemotherapy, can lead to cognitive decline that hampers survivors’ quality of life even after treatment has ended.

It is well established that cancer treatments can lead to low-grade cognitive decline, often manifesting as memory loss, attention problems and decreased verbal fluency. These problems are popularly known as “chemo brain.”

In order to evaluate the degree to which “chemo brain” negatively affects cancer patients after treatment, researchers at the University of Missouri conducted a study on women who had received chemotherapy treatment for breast cancer. During the year following the conclusion of chemotherapy, the women were tested three times to evaluate neuropsychological function, self-reported cognitive difficulty, fatigue, oppression, social support sought and quality of life.

“It was a small, but significant percentage of breast cancer survivors that were reporting these problems in the study,” researcher Stephanie Reid-Arndt said. “The daily difficulties related to these problems tend to be mild, but these findings tell us that these women are experiencing cognitive problems that may be a source of stress.”

Although the cognitive difficulties experienced did improve over time, they still caused significant distress to cancersurvivors.

“These aren’t huge deficits in cognitive functioning, but now that we are aware of these lingering effects, we can do something to help these patients,” she said. “After treatment, it isn’t that you are severely impaired, but you might experience some mild weaknesses.”

In another study, published in the Journal for Clinical Psychology in Medical Settings in 2012, Reid-Arndt and a co-author from Texas Christian University found that “chemo brain” also sometimes occurs among breast cancer patients who have only undergone surgery but have not yet undergone chemo or hormone therapy.

Notably, patients with the most passive approach to their disease were the most likely to experience cognitive loss.

“Women who reported higher stress levels also performed lower on memory and attention tests,” Reid-Arndt said. “It appeared that passive coping strategies, such as denial, disengagement and helplessness, contributed to this relationship. This suggests lacking proactive ways to deal with stress can contribute to patients’ experience of cognitive difficulties.”

Together, the studies suggest that health professionals need to do more to help cancer patients cope with their stress. Reid-Arndt also hopes to identify specific interventions to help patients coping with cognitive loss, such as cognitive behavior techniques like relaxation training or behaviour adjustments such as the use of a daily planner.

“It would be helpful, if a patient is going to have chemotherapy, to discuss potential side effects with a doctor and be ready with a plan in case she does experience these cognitive difficulties,” Reid-Arndt said.

It is also important that cancer patients mentally and emotionally prepare prior to treatment, she said.

“Sometimes the women who are most stressed are those who appear to be handling the diagnosis the best; but they just may be good at hiding their emotions,” Reid-Arndt said. “To help prevent this, women can be encouraged to acknowledge that they’re stressed. Women should talk with their health care providers, families and friends about their stress and be willing to accept assistance from others.”