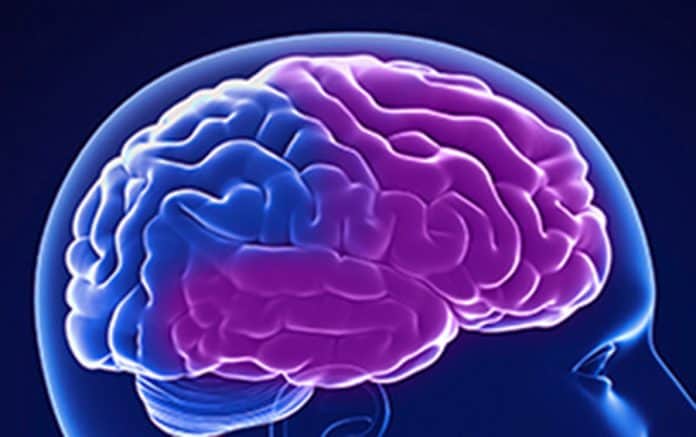 Recent research from the University of Eastern Finland has revealed increased inflammatory activity in a subgroup of patients with frontotemporal dementia (FTD). Increased inflammation was associated with Parkinson’s symptoms and more rapid disease progression. In addition, the results showed that cancer is rare in FTD, whereas some autoimmune diseases may be more common among FTD patients. These findings may indicate an overactive immune system in FTD.

FTD is the second most common cause of early-onset dementia. Currently, the precise mechanisms causing the disease are unknown, and there are no disease-modifying or curative treatments. Recent studies have indicated that inflammation and autoimmunity in the central nervous system and in peripheral blood may be linked to FTD. Additionally, the most common genetic cause of FTD, the C9orf72 repeat expansion mutation, has been associated with immune system regulation.

The association between systemic inflammation and clinical features of FTD was evaluated by analysing several inflammatory markers such as cytokines and C-reactive protein (CRP) from the blood samples of FTD patients. The aim was to analyse whether the potential systemic inflammatory changes associated with specific features under the heterogeneous FTD spectrum, including psychotic symptoms, Parkinson’s, and disease progression. Increased inflammation in the blood, which was indicated by elevated levels of cytokines that promote inflammation (MCP-1 and RANTES) and decreased levels of cytokine that reduces inflammation (IL-10), were associated with Parkinson’s symptoms and more rapid cognitive and functional decline. These findings were recently published in Journal of Neurology.

Cancer Is Rare Among FTD Patients

Immune system activity in FTD was also studied by evaluating disease comorbidities in the FTD cohort. An extremely low prevalence of cancer was observed in FTD patients. This supports a recent theory about an inverse association between degenerative diseases and cancer. Previous genetic and immunological studies have indicated that this inverse association may be explained by the opposite genetic activities of cancer and degeneration, and additionally by opposite immunological pathways. Based on the present results, the low prevalence of cancer in FTD may thus be associated with an overactive immune system.

“In all, this research provides novel insights into the potential contribution of immune system alterations to the pathogenesis and clinical features of FTD.”

“This new information may be utilised in designing further studies and for identifying novel prognostic biomarkers or therapeutic strategies in FTD,” says Kasper Katisko, B.M., from the University of Eastern Finland, who presented the findings in a doctoral thesis focusing on the role of inflammation and immune system function in frontotemporal dementia.