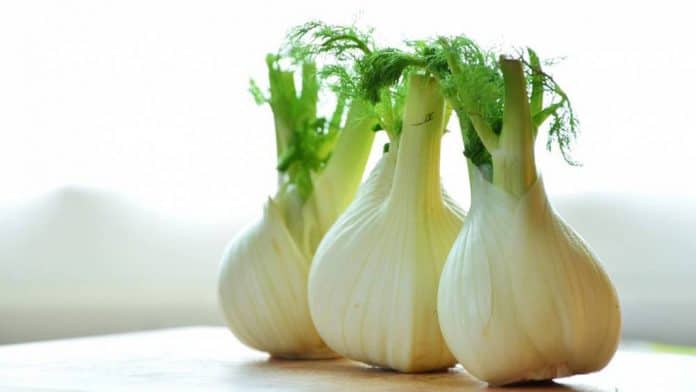 Natural remedies for irritable bowel syndrome (IBS) are relevant because conventional medicine hasn’t yet figured out how to resolve IBS. There are a number of drugs being prescribed for IBS, such as Lubiprostone (Amitiza) and Alosetron (Lotronex) but the use of these can come at the expense of adverse side effects.

Side effects for these drugs include bloating, nausea, heartburn, headaches, skin rashes and others. Interestingly, some of these side effects replicate some of the very symptoms of IBS. Why? Because pharmaceutical medicine seeks a single-bullet to resolve a set of symptoms.

Nature works differently. It helps resolve the cause of the condition using numerous compounds that work synergistically to buffer and support the effects of each other.

In a 2016 study, researchers from the University Medical School in Bari, Italy studied irritable bowel syndrome (IBS) in 121 patients. The patients had been diagnosed with mild to moderate IBS.

The researchers divided the patients into two groups. One group received a placebo. The other group received a blend of curcumin (a central active compound of turmeric) and fennel essential oil. Both groups were treated for one month.

In the beginning of the treatment, the patients had IBS-SSS scores between 100 and 300. And VAS abdominal pain scores were between 30 and 70 mm (on a 100 mm scale).

After the 30 days of treatment, the researchers found the curcumin and fennel essential oil combination had significantly decreased IBS symptom severity scores (IBS-SSS) by an average of 50 points. Remember, their scores ranged from 100 to 300, so this is significant.

In addition, 26 percent of the patients who took the curcumin and fennel essential oil combination were symptom-free at the end of the 30 days. This compared to less than 7 percent in the placebo group.

This means nearly four times as many patients were symptom-free after taking the herbal combination.

One of the reasons fennel might be so effective in combination with curcumin relates to its antifungal properties. This is also supported by the fact that many people with IBS have an overgrowth of yeasts.

Yeast species known to over-populate the gut include:

Yeasts involved in the vast majority of intestinal infections are Candida species and Aspergillus species.

One of the reasons fennel may be effective in many IBS cases is its antifungal properties. In a 2017 study, scientists from Portugal’s University of Coimbra tested fennel essential oil in the laboratory against several yeasts.

The researchers found the active compounds in fennel oil included:

Other research has shown that pinene and anethole are significantly antifungal.

The Spanish research also found fennel oil bothers yeast, but not human tissue cells. A 1.25 uL/mL concentration was safe for skin cells (keratinocytes), liver cells (hepatocytes) and connective tissue cells (fibroblasts). This means that fennel kills yeast cells but is safe for human cells. Why? Because nature is smart.

Curcumin is anti-inflammatory and antifungal

Other studies have shown that curcumin is also an antifungal agent. Researchers from Sun Yat-sen University found in a 2016 study that curcumin reduced fungal burden.

Curcumin has also been shown to reduce inflammation. A 2017 study from Zhengzhou University found that curcumin inhibited angiotensin II related inflammation. This relates directly to the type of inflammation that makes IBS painful.

In other words, fennel essential oil and turmeric’s extract, curcumin, does a two-step on IBS. It knocks down fungi and reduces inflammation.

All with no adverse effects. The researchers said the curcumin-fennel treatment was: “… safe, well-tolerated and induced symptom relief in patients with IBS.”