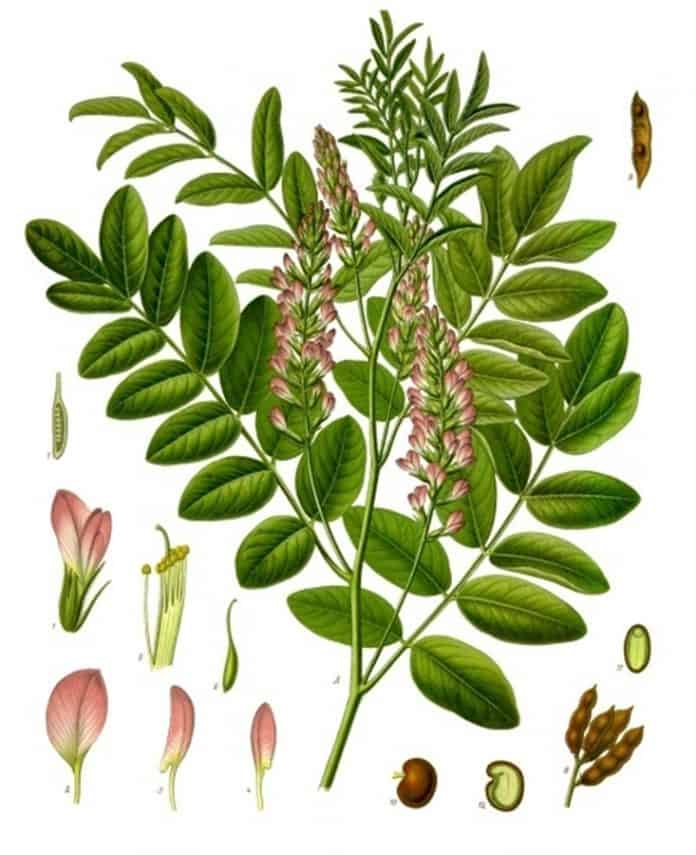 It seems as though people either love it or hate it, but one thing is for sure: licorice is a powerhouse of immune-boosting and cancer-fighting nutrition that, when used properly, has been shown to help minimise one’s risk of developing “The Big C,” and specifically cancer of the breast.

Research out of the School of Medical Sciences, Universiti Sains Malaysia, has revealed the presence of eight unique immunomodulators in licorice and several other herbs that, in various ways, help the body to thwart the development of cancer tumours. These constituents include:

Despite a plethora of conflicting information about its effects on the body, licorice is proving to be an effective weapon in the fight against chronic disease, not the least of which includes cancer. Its tumour-modulating and hormone-regulating properties make it an aggressive weapon in the fight against hormone-sensitive cancers of not only the breast, but also the ovaries, uterus, and prostate.

Numerous studies confirm the cancer-fighting potential of licorice, including:

• Research out of Rutgers University which found that a polyphenol molecule known as beta-hydroxy-DHP (BHP), extracted from licorice, is capable of selectively killing cancer cells of both the breast and prostate, all while leaving healthy cells protected.

Despite some minor risks, licorice is a solid choice for anti-cancer nutrition

There are over 400 healing compounds in licorice in fact, and many ancient systems of medicine in places like China, India, and the Middle East have been using them for centuries to promote healing and fight disease. Licorice is widely recognised as a hormone-balancing, immune system-boosting, oral health-promoting, digestive system-balancing “superherb” with vast healing potential.

“… black licorice contains the compound glycyrrhizin, which is the sweetening compound derived from licorice root,” the agency explains on its website. “Glycyrrhizin can cause potassium levels in the body to fall. When that happens, some people experience abnormal heart rhythms, as well as high blood pressure, oedema (swelling), lethargy, and congestive heart failure.”

Research out of the University of Massachusetts also found that eating too much licorice can actually harm one’s hormone profile as opposed to balancing it. The adrenals can become overwhelmed, this research suggests, potentially leading to a blood condition known as pseudoaldosteronism, or Liddle’s syndrome, that can lead to hypertension.

For this reason, it is recommended that people at risk of this condition choose deglycyrrhizinated licorice, or DGL, rather than full-spectrum licorice. For everyone else, natural licorice (not the artificial kind sold as sweets by the way) is a great supplemental herb for cancer prevention, especially when used in conjunction with other anti-cancer foods and herbs.

“In traditional Chinese medicine, licorice is often used in herbal formulas to harmonise the effects of other herbs,” explains the Memorial Sloan Kettering Cancer Center.