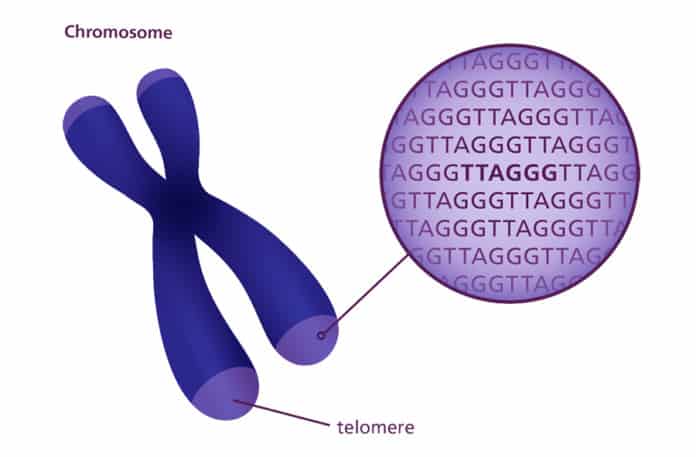 A new study has surprised the medical world, finding that smoking does not shorten the length of telomeres – a marker at the end of our chromosomes that is widely accepted as an indicator of ageing.

The meta-analysis of 18 previously collected datasets led by researchers at Newcastle University was published in the Royal Society journal Open Science.

The researchers chose to focus on smoking simply because there is more data available on the associations between smoking and telomere length than for any other unhealthy behaviour.

The study confirms that while smokers do indeed have shorter telomeres (as many previous studies have shown), importantly, there is no evidence that telomeres shorten faster in smokers compared to non-smokers, as would be predicted if smoking causes telomere shortening. The results suggest that smoking is not responsible for the shorter telomeres observed in adult smokers.

Professor Melissa Bateson from Newcastle University’s Faculty of Medical Sciences who led the study said: “The importance of this study is that it forces us to rethink the value of telomere length as a read-out of how our current lifestyles are affecting our bodies. We don’t dispute the abundant evidence that smoking is bad for you, but merely the evidence that telomere length is a good way of assessing the biological damage done by smoking and possibly, by extension, other unhealthy behaviours.”

This leads to the question of why then do smokers have shorter telomeres? The team of international researchers suggest that a plausible answer to this question is that both telomere shortening and smoking are made more likely by a third variable, possibly exposure to various forms of adversity in early life such as physical and emotional abuse. The Newcastle University team are continuing research into this area.

This finding changes previous scientific understanding of telomere length, a recognised biomarker of increased morbidity and reduced longevity. It was previously believed that telomere length responds dynamically to current adult behaviour, shortening more when we do unhealthy activities such as smoking and perhaps lengthening in response to healthier behaviours. However, this study suggests that adult telomere length should be reinterpreted as a static biomarker that changes relatively little during adult life.

The study was made possible by an international collaboration between the researchers involved in all of these original studies making their data available for re-analysis. The combined dataset is the largest of its type and includes data from 12,579 adults (4,678 current smokers and 7,901 non-smokers). The mean age of the participants varies from 26 to 80 years.

The change in participants’ telomere length was measured over a follow-up period of around 8.6 years, using measures of telomere length in blood samples taken at the beginning and end of this period.

Professor Bateson added: “For the scientific community it means that measuring changes in adult telomere length may be less useful than previously thought for identifying behaviour that is harmful and for monitoring the consequences of behaviour change.

“More generally, the findings underline the need for caution when interpreting correlational data. Just because two variables are correlated does not mean that one variable causes the other.”

*For full article and references, please visit the below website.