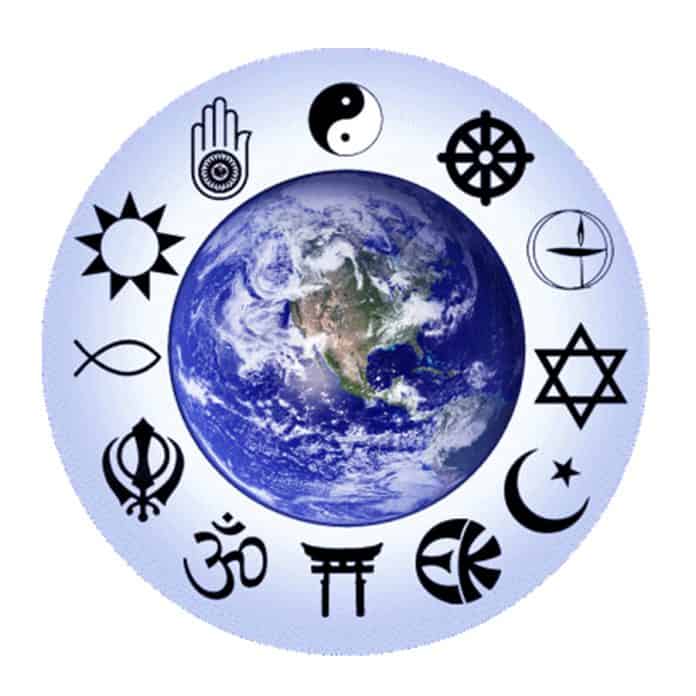 On March 9, my husband Jesse and I were invited to a Purim holiday party in New York City. It was right when things were starting to be cancelled, but not everything. We went back and forth about whether we should go but ultimately we decided to attend. On March 10, my husband started feeling sick. We later learned that many others who attended the same party also came down with symptoms.

For my husband, it was like a bad flu where he was just achy and exhausted. He also lost his sense of smell, and taste by extension.

On March 12, I started having the same symptoms—but they were much milder. It started out with some muscle soreness, but I just felt like I needed a massage. Then the next day, I started feeling tired, and eventually the fevers came. The thing with those fevers was they were intermittent, so I’d be doing fine and then all the sudden I had a fever.

My husband’s symptoms continued to progress until one day he started feeling short of breath. With little knowledge in the U.S. about how to treat these symptoms, we looked towards research in Italy and China on which medications were proving efficacious for COVID-19. Based on preliminary studies in Europe, our doctor recommended hydroxychloroquine and an antibiotic, which seemed to ameliorate my husband’s shortness of breath, but not completely. On Friday, March 13th, we went to the emergency room to get a coronavirus test. They tested my husband and myself but said the results wouldn’t be ready for a few days (my test would not be back for two weeks). My husband also got a chest x-ray and was sent home after it came back clear.

His breathing was still laboured a few days later. So we went back to the emergency room and got him a repeat chest x-ray. This time it showed the beginning signs of COVID pneumonia, so he was admitted to Mount Sinai hospital on March 16th—about one week before the peak of coronavirus cases in Manhattan. Looking back, we were so lucky to get him to the hospital early. Jesse was able to have his own room on the internal medicine floor and had plenty of doctors available to him. He was put on oxygen (via a nasal cannula and not a ventilator) and continued to receive hydroxychloroquine and antibiotics. The worst of the symptoms were the terrible fever spikes and what felt like “aching bones,” the combination of which made it almost impossible for him to sleep. I wasn’t able to be with him or even drop anything off for him in the hospital because of the newly instated COVID-19 restrictions, but we stayed in communication on FaceTime throughout the day.

Meanwhile, I’m at home feeling sick too. I basically had an attenuated version of Jesse’s symptoms, with the exception of shortness of breath, which I did not experience. My highest fever spike went up to 101 and the predominant symptom I experienced was fatigue. That all being said, my COVID-19 felt like a bad flu and I still had enough energy to see my patients—many of whom were on the frontlines and/or going through their own hardships—using Telehealth. It was such an overwhelming and crazy time.

The tools that helped me stay hopeful in the face of such uncertainty.

• With so many unknowns, I figured I had to do two things: The first was surrender, since this was so much bigger than me and I really didn’t have any control.

• The second thing was to look within and figure out what I could control.

I found that sitting in loving-kindness meditation, expressing forgiveness and compassion for myself and others, and practising gratitude every day helped me stay steady.

Focusing on how I could be of service to others—including my husband, my patients, my family and my friends—was important too. Sure, I could sit in my own stress and just think about how crazy everything was (and sometimes I succumbed to this), but I knew that wasn’t going to help anything!

When Jesse’s condition still had not improved after a few days in the hospital, I felt like I had to do something different.

While sitting in meditation that day, I remembered reading several medical studies about the power of prayer in healing. The thought came to me then to call all my spiritual friends and ask them to pray for Jesse. I believe that there is great power in numbers, especially when it comes to prayer and positive energy. This inner guidance felt almost like a relief—finally, there was something else I could control about this seemingly out-of-control situation.

So in between FaceTiming with Jesse, doing telehealth sessions to my patients, and giving Jesse’s family and friends updates on how he was doing, I started making phone calls. Everybody I called said they would gladly pray for Jesse. Many of them called their friends and colleagues to ask them to also pray, or added Jesse to their spiritual prayer list, and/or arranged to have a special energy healer(s) work on him.

Doing my best to stay in a place of faith rather than succumbing to fear, I felt very hopeful by everybody’s generous responses. By the end of that day, we had around 50 rabbis, 25 pastors, 15 energy healers and 10 shamans from all over the world praying for Jesse. Suddenly, it wasn’t just the two of us and our doctors fighting this; it was a global community. It was really amazing.

And then finally things began to change. At first, Jesse’s fever got worse and hit his all-time high of 104. The doctors changed his antibiotic. And then, slowly, the fevers started to abate, with more time between each fever spike, while Jesse’s breathing finally began to improve.

One Monday, March 16, one week after Jesse was admitted to the hospital, Jesse called me at 11am with great news: “they’re discharging me!” I was overjoyed.

Though he still had a fever and some laboured breathing, the doctors saw that he was getting better and deemed him strong enough to come home. This was also the start of the COVID-19 surge in Manhattan so they needed Jesse’s hospital bed for patients with more severe symptoms. Upon Jesse’s discharge, his doctor told him that if he had come today with the symptoms he presented with a week ago, he would never have been admitted to the hospital.

The lessons we’re taking away from this experience.

Once Jesse came home, I set up a home oxygen generator for him and we did some rehab exercises to build up his lungs again. Both of us were still having intermittent fevers, so we decided to try some high-dose intravenous vitamin C, which has been shown in a preliminary study in China to improve COVID-19 recovery. We found a visiting nurse who was able to come to our NYC home and administer this to the both of us about three days after Jesse’s hospital discharge and then again two days later. After the first vitamin C infusion, both of our fevers finally abated, however it took another month for Jesse’s breathing to return to normal.

Two weeks after that, we both finally regained our sense of smell and taste. Jesse’s final symptom, a persistent and unfamiliar “brain fog,” took about another two weeks to go away for good, which was approximately 70 – 80 days after his initial onset of symptoms.

The combination of plenty of rest, healthy foods, some supplements, and spending time in nature seemed to be helpful.

We also suspect that the fact that my husband—who doesn’t have heart disease, lung disease, diabetes, or the medical co-morbidities associated with greater disease severity—got a relatively severe case of coronavirus may be because he was taking ibuprofen for knee pain in the weeks preceding his infection. Although it is not known conclusively, ibuprofen has been suggested to exacerbate the severity of coronavirus infections. We stopped his ibuprofen about 3 days after his symptoms appeared, as soon as we learned about this interaction.

We are so grateful that we’re both on the other side of this and can now be a source of hope and support for other people going through this. With so many of my patients being on the frontlines of this epidemic, I feel like I can understand, empathise and guide my patients in a much more personal and profound way.

Things can (and in the majority of cases, do) turn out okay, especially with the help of a supportive community. With every experience of hardship, pain and grief comes major rebirth—and I choose to believe that’s what this time is about. Rebirth for my husband, for me, and for everything, really.