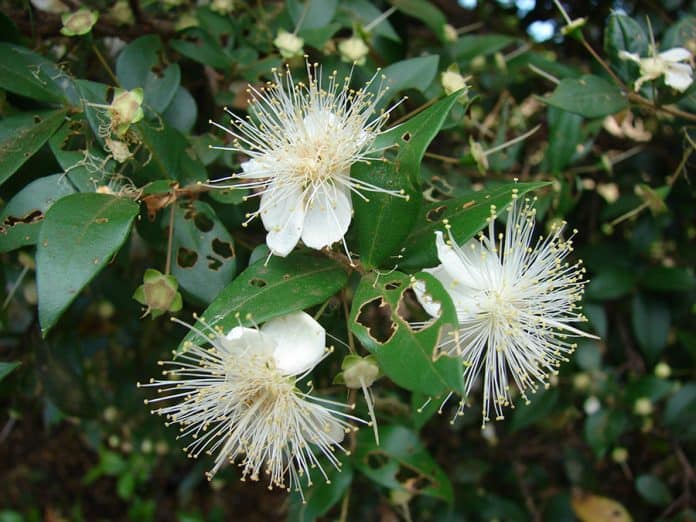 A case in point is a skin bacteria species known to not only cause acne, but a variety of skin and internal infections. This bacteria is Propionibacterium acnes. The bacteria normally live within the hair follicles and colonise among the sebaceous glands, feeding off fats. Besides acne, infections from P. acnes include post-surgery infections of breast implants, shunts, heart devices, eye implants, fracture rods, spinal hardware and prosthetic joints.

Cases of acne that persist and grow are also becoming increasingly difficult to treat, and this is because P. acnes has become increasingly antibiotic-resistant. The first signs of this resistance appeared a couple of decades ago. Since then, some strains of P. acnes have become completely resistant to most if not all the antibiotics used against the species.

This of course is a disaster as infections can develop that turn into sepsis, which can be lethal.

It’s not as if pharmaceutical companies can simply develop new antibiotics either. The antiobiotic chemical strategy has pretty much been played out.

Herbal medicine to the rescue

The Myrtle extract was also antibacterial against both biofilms and separated bacteria – called planktonic cells. The fact that Myrtle was antibiotic against biofilms is significant because biofilms cause dangerous infections.

What the researchers found was quite surprising.

“In conclusion, this is the first demonstration of the activity of a Myrtle extract, Myrtacine® New Generation, as a preventive or curative agent against P. acnes biofilm and as a potent adjunctive product efficient during the antibiotic course for acne vulgaris treatment. Considering the increasing percentages of P. acnes strains resistant to erythromycin and clindamycin, the efficiency of Myrtle extract on P. acnes biofilm alone or combined with antibiotics has to be considered to control P. acnes populations in acneic patients.”

Can Myrtle inhibit other microorganisms?

Yes. A 2014 study tested Myrtle extract against Enterococcus faecalis, Staphylococcus aureus and Candida albicans. They found the extract did inhibit all three microbes. Other studies have shown that Myrtle is also antibacterial against other microbe species, including Aspergillus sp.

The shocking revelation of nature

Notice that the researchers recommended the option of using Myrtle extract “alone” or in combination with antibiotics. This conclusion lays out a revealing element of nature: One that proves that nature can be used to manage disease. The problem is this conclusion requires some humility. Certainly, we can utilise our intelligent resources to properly guide nature – with the use of extracts and such.

But as soon as we get proud of our technologies and begin to ignore nature – as the pharmaceutical approach has – then we get ourselves into trouble.

The reality is that herbal medicines can bail us out of our antibiotic-resistant superbug disaster. If we don’t become a little more humble and begin to utilise nature, we’ll end up with the World Health Organization’s prediction that 10 million deaths per year will result from superbug infections.

What makes Myrtle so special?

In other words, its not just about one constituent. Nature utilises a myriad of biochemicals to do its bidding. These have multiple effects, and create balance.

The myriad of biochemicals in herbal medicines also make it more difficult for bacteria to figure out how to become resistant to the herb.

This is compounded by the fact that plants can produce new biochemicals in different combinations in order to repel bacteria that might become resistant. This is an active process – driven by living organisms that are fighting other living organisms (bacteria).

The particular extract used for the above study utilised the leaves, but the berries have also been utilised for centuries in herbal medicine. Myrtle has been used traditionally for ulcers, diarrhoea, haemorrhoids, respiratory conditions, and of course, skin diseases. It has also been used for general inflammation. In addition, it makes an excellent natural insecticide.

Modern studies have shown that Myrtle is also antiviral, antifungal, antioxidant, anti-carcinogenic, and anti-diabetic, it helps the liver and has cognitive benefits.