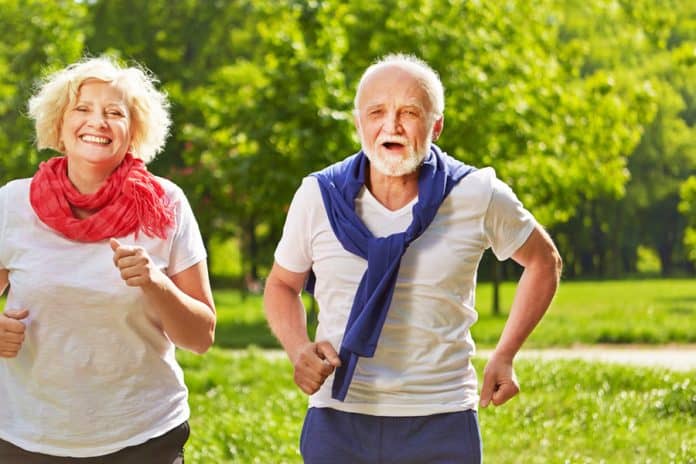 If you’re unfamiliar with the term “superageing,” you are likely to begin hearing more about it in the coming years as scientists and researchers delve into the phenomenon.

For most of us, living our twilight years will be characterised by grey hair, wrinkles, and declining memories, the latter even if dementia or Alzheimer’s disease don’t bring it on faster. However, researchers have discovered there are a select few aged individuals whose memories appear to remain as solid and reliable as people decades younger, Bennett A. McIntosh writes on Medium. Scientists are calling them superagers.

Now, researchers have provided some insight as to why and how some of our senior citizens are able to hold on to their robust memories. In superagers, the brain networks that are used for learning, memory, and mental resilience are virtually untouched by the ageing process. While other parts of their brains may atrophy, memory networks of superagers between 60 and 80 remain as healthy and functional as the average brain of an 18-32-year-old person, say researchers at Massachusetts General Hospital.

Writing in the Journal of Neuroscience, one co-author of the study, Alex Touroutoglou, a neurology researcher, said that she and her team were surprised by their findings.

There has been some earlier evidence of “superageing” that was found in some people who had reached their 80th birthdays, but new results contained in the Massachusetts General Hospital study found that the trait can actually appear in brains that are as much as 20 years younger.

Are the memory networks alone responsible for superageing?

In watching how superagers are able to avoid many of the pitfalls of normal ageing, researchers hope to understand – and alleviate – the slow decline of cognitive function and the diseases that hasten its arrival.

In order to measure brain health, Touroutoglou and her fellow researchers analysed the cortex, which is the layer on the brain’s surface that contains a substantial amount of grey matter. Though only a few millimeters thick, this layer coats the brain’s surface folds and plays a role in many advanced thought patterns that make us human – such as memory, language and consciousness.

However, notes McIntosh, as people age the cortex gets thinner, and in the process reduces the brain’s cognitive reserves. So, measuring the thickness of the cortex gives scientists an idea about how much ageing has downgraded parts of the brain.

When the research team analysed the cortex of superagers, they discovered that in several regions it had thinned out, which is normal. However, in the areas used to recall memories and where new ones are made, the cortex remained nearly as thick as similar regions in the brains of 18-to-31-year-olds.

The researchers also found thick, healthy cortex in regions where it would bolster what Touroutoglou called “tenacity and the will to persevere in the face of challenges.” If this correlation is replicated in other studies, it could mean that the memory networks alone aren’t responsible for superaging.

One viewpoint on why cognitive and memory regions of the cortex remain thicker in superagers is because they remain more engaged in life activities like work and family, which is believed to keep them healthy for longer.

Emily Rogalski, a research associate professor of cognitive neurology at Northwestern University’s School of Medicine, who also studies superagers, said the Massachusetts General Hospital Study reinforces earlier findings seen in the brains of superagers over 80. She said that hopefully there would be ongoing research into the phenomenon of superaging that would lead to more findings.

“There’s a need for looking at more than what’s going wrong with the brain,” she said, according to McIntosh.

Psychiatry researcher Joseph Adreano of Massachusetts General Hospital, another study co-author, said that next scientists need to understand how a superager’s brain remains healthy. He is currently studying whether or not superagers’ brains accumulate molecules called amyloids, which are suspected of causing Alzheimer’s and some types of dementia. He wants to know if the brains of superagers contain fewer of these molecules.