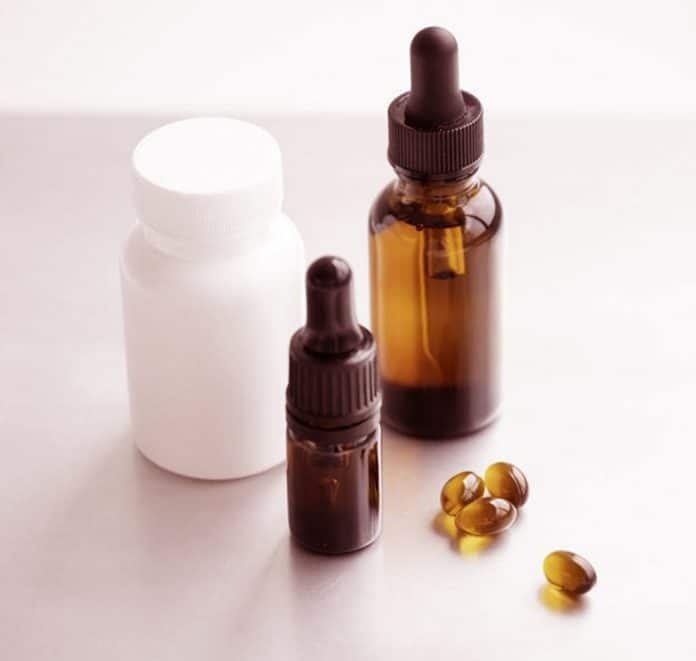 Attitudes towards cannabis products for medicinal use need to change as these products can help alleviate pain, suggests research published in the journal BMJ Open.

In November 2018 when the U.K. made cannabis-based products for medicinal use (CBPMs) legal, most people assumed these would immediately be made available to patients, but this has not happened.

In the year since then, almost no NHS prescriptions have been issued and less than a hundred have been made available from private providers at a cost of at least £1,000 a month.

Consequently, some parents of children with severe epilepsy continue to go overseas to get their children access to the only treatment which has proven to be effective for their condition – cannabinoid medication.

In addition, it is estimated that the vast majority of the estimated 1.4 million medical cannabis users source from the black market with its problems of illegality, unknown quality, content and provenance.

This is despite that fact that there is substantial evidence of the effectiveness of cannabis products for medicinal use in many disorders as identified in the U.S. National Academy of Sciences review in 2017.

Researchers from Imperial College London, London School of Economics and Drug Science (formerly known as the Independent Scientific Committee on Drugs), therefore, set out to understand why the UK was lagging behind so many other countries which also have legalised medical cannabis.

They consulted with parents and patients, prescribers, pharmacists and decision makers, and found that there appeared to be a series of distinct barriers to prescribing that needed to be overcome in order to improve patient access to medical cannabis in the U.K.

These include concerns about a perceived lack of scientific evidence but the researchers said these concerns were misplaced because many patient-centred approaches including patient reported outcomes, pharmaco-epidemiology (study of the uses and effects of drugs) and trials involving a single patient could be applied.

International database evidence suggests this new class of drug offers a significant advance in treatment for many when current medicines are either ineffective or poorly tolerated.

Various reasons to explain why there is resistance to the use of these drugs have been given, such as the fact that the use of medicinal cannabis products is something being driven by patients and not doctors, which the latter group might resent.

In addition, the current government insistence that medical cannabis be considered as a ‘special’ product, presents challenges for prescribers.

For example, prescribers face additional organisational bureaucracy and have to hold responsibility for any untold harm caused, which is unlike any other product where responsibility lies with the manufacturer.

Another reason for the resistance to the prescribing of these products is that for almost 50 years, the medical profession focused on the risks of cannabis with claims of harms, including male sterility, lung cancer and schizophrenia. Though these risks have now been largely debunked, and were generally the result of recreational rather than prescribed medical use, many practitioners may not know this.

The researchers say that these new medical products offer potential cost savings to the NHS in terms of reduced hospital stays, and less prescribing of other medicines – particularly opioids for chronic pain.

They conclude: “The failure of the medical and pharmacy professions to embrace CBPMs despite their being made ‘legal’ over 18 months ago is a great worry to patients” and may, they say, have led to preventable deaths from conditions such as epilepsy.

“We hope that this paper will help policymakers and prescribers understand the challenges to prescribing and so help them develop approaches to overcome the current highly unsatisfactory situation.”