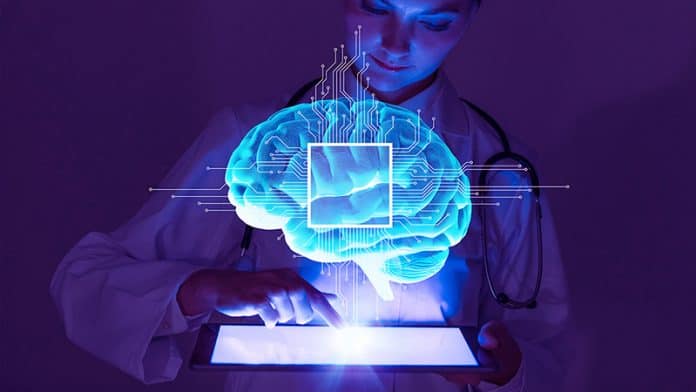 As the search for successful Alzheimer’s disease drugs remains elusive, experts believe that identifying biomarkers — early biological signs of the disease – could be key to solving the treatment conundrum. However, the rapid collection of data from tens of thousands of Alzheimer’s patients far exceeds the scientific community’s ability to make sense of it.

Now, with a $17.8 million grant from the National Institute on Aging at the National Institutes of Health, researchers in the Perelman School of Medicine at the University of Pennsylvania in the U.S. will collaborate with 11 research centres to determine more precise diagnostic biomarkers and drug targets for the disease, which affects nearly 50 million people worldwide.

For the project, the teams will apply advanced artificial intelligence (AI) methods to integrate and find patterns in genetic, imaging, and clinical data from over 60,000 Alzheimer’s patients — representing one of the largest and most ambitious research undertakings of its kind.

“Brain ageing and neurodegenerative diseases, among which Alzheimer’s is the most frequent, are highly heterogeneous,” said Davatzikos. “This is an unprecedented attempt to dissect that heterogeneity, which may help inform treatment, as well as future clinical trials.”

Diversity within the Alzheimer’s patient population is a crucial reason why drug trials fail, according to the Penn researchers.

“We know that there are complex patterns in the brain that we may not be able to detect visually. Similarly, there may not be a single genetic marker that puts someone at high-risk for Alzheimer’s, but rather a combination of genes that may form a pattern and create a perfect storm,” said Shen. “Machine learning can help to combine large datasets and tease out a complex pattern that couldn’t be seen before.”

That is why the project’s first objective will be to find a relationship between the three modalities (genes, imaging, and clinical symptoms), in order to identify the patterns that predict Alzheimer’s diagnosis and progression — and to distinguish between several subtypes of the disease.

“We want to redefine the term ‘Alzheimer’s disease.’ The truth is that a treatment that works for one set of patients, may not work for another,” Davatzikos said.

Diversity within the Alzheimer’s patient population is a crucial reason why drug trials fail, according to the Penn researchers.

The investigators will then use those findings to build a predictive model of cognitive decline and Alzheimer’s disease progression, which can be used to steer treatment for future patients.

This undertaking will also utilize data from the Alzheimer’s Disease Sequencing Project, an NIH-funded effort led by Gerard Schellenberg, PhD, and Li-San Wang, PhD, at Penn, along with colleagues from 40 research institutions. That project aims to identify new genomic variants that contribute to — as well as ones that protect against — developing Alzheimer’s. Davatzikos and Shen will collaborate with three co-principal investigators at the University of Southern California, the University of Pittsburgh, and the Indiana University.