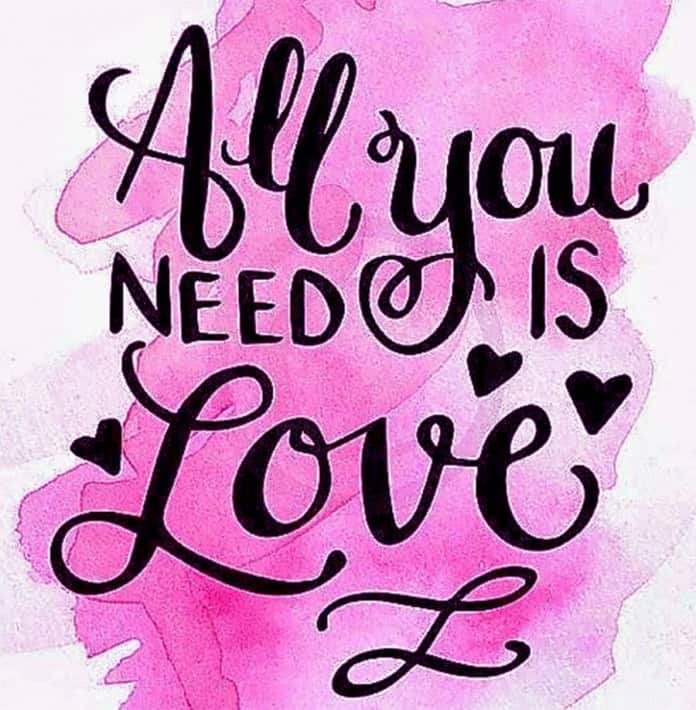 In both life and music, the secret to success is love. This universal emotion stands out as the key protagonist in the most listened-to songs of all time. According to researchers from the University of California, love is central to 52 of the 71 songs that topped the Billboard magazine’s year-end charts from 1946 to 2016. “Pop music is created to achieve commercial success, and evocations of feelings of love and unrequited love are powerfully attractive for all types of audiences,” they say.

The study analysed the lyrics of the songs most listened to in the U.S.A over seven decades to explore how conceptions of love have changed over time.

The study indicates that metaphors represent over 70% of the figurative language used to express feelings of romantic love in pop music. “This observation corresponds to theoretical predictions that indicate that much of our thinking relies on metaphorical language, as metaphor helps us to effectively express concepts and complex emotions,” said Coll-Florit. By analysing the metaphors used most often, we can see how love and associated feelings and experiences have been conceptualised over the years.

Metaphors For Talking About Love

Starting with the smoochy “Prisoner of Love” by Perry Como and ending with the viral hit “Love Yourself” by Justin Bieber, the journey through the most popular love songs of each era also reveals that the way we talk about love has changed in recent history.

According to the analysis, among the hundreds of love metaphors used most, those that refer to love as proximity, possession, union, physical contact, captivity or as a journey stand out.

It is also common to speak of the loved one as ‘baby’ or in terms of appetising food.

From Physical Proximity To Possession

Many of the songs refer to love in terms of physical proximity: from the desire to be near the loved one, to fusion between lovers.

At least a score of the most popular love songs depict an unequal love relationship, in which one of the lovers considers the other belongs to them.

In several cases, love is reflected as yet another form of subjugation.

Just over two thirds of the songs, in fact, reflect a correlation between metaphors of physical proximity and of possession; in other words, both ideas seem to overlap.

“It’s normal that physical proximity metaphors, as emerging naturally from love relationships, would be used in love songs.

Metaphors of possession, on the other hand, reflect a cliché deeply rooted in popular culture,” says researchers Climent Roca and Coll-Florit. Their “All you need is love” study invites us to look beyond the catchy melodies and gain a deeper understanding of lyrics.