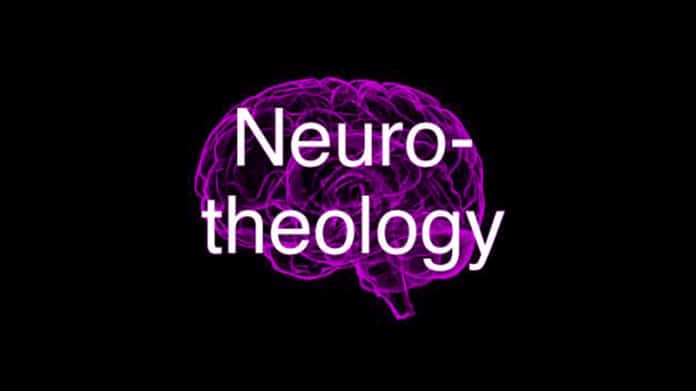 Kirtan Kriya, a simple meditation practice that centres on psychological and spiritual wellbeing, may help to reduce some Alzheimer’s related risk factors and improve cognition in older adults.

It is projected that up to 152 million people worldwide will be living with Alzheimer’s disease (AD) by 2050.

To-date there are no drugs that have a substantial positive impact on either the prevention or reversal of cognitive decline. A growing body of evidence finds that targeting lifestyle and vascular risk factors have a beneficial effect on overall cognitive performance.

A new review in the Journal of Alzheimer’s Disease, published by IOS Press, examines research that finds spiritual fitness, a new concept in medicine that centres on psychological and spiritual wellbeing, and Kirtan Kriya, a simple 12-minute meditative practice, may reduce multiple risk factors for AD.

“We hope this article will inspire scientists, clinicians, and patients to embrace this new concept of spiritual fitness and make it a part of every multi-domain program for the prevention of cognitive disability.”

Research reveals that religious and spiritual involvement can preserve cognitive function as we age.

The authors observe that today, spirituality is often experienced outside the context of an organised religion and may be part of every religion or separate to it.

Spiritual fitness is a new dimension in Alzheimer’s prevention, interweaving basic, psychological and spiritual wellbeing. The authors discuss the research on how these factors affect brain function and cognition. For example, psychological wellbeing may reduce inflammation, cardiovascular disease, and disability.

Significantly, individuals who have a high score on a “purpose in life” (PIL) measure, a component of psychological wellbeing, were 2.4 times more likely to remain free of Alzheimer’s than individuals with a  low purpose in life.

In another study, participants who reported higher levels of purpose in life exhibited better cognitive function, and further, purpose in life protected those with already existing pathological conditions, thus slowing their decline.

Stress and stress management are under-discussed topics in Alzheimer’s prevention, yet the authors point out that there is ample evidence that physical, psychological, and emotional effects of stress may elevate Alzheimer’s risk.

Kirtan Kriya (KK) is a 12-minute singing meditation that involves four sounds, breathing, and repetitive finger movements. It has multiple documented effects on stress, such as improving sleep, decreasing depression, and increasing wellbeing.

It has also been found to increase blood flow to areas of the brain involved in cognition and emotional regulation, and it increases grey matter volume and decreases ventricular size in long-term practitioners which may slow brain ageing.

Research in healthy individuals, caregivers, and those with cognitive decline found that the practice improves cognition, slows memory loss, and improves mood.

The overall relationship between spiritual fitness and a person’s complete physical and mental health is a topic of investigation in the emerging field of study called neurotheology.

Early work has focused on the development of models regarding which brain areas are affected through spiritual practices such as meditation or prayer.

Over the last 20 years, there has been an extensive growth in neuroimaging and other physiological studies evaluating the effect of meditation, spiritual practices, and mystical experiences. A neuroimaging study of Kirtan Kriya found long term brain effects, during meditation and afterwards.

Neurotheological studies can help the understanding of how a practice such as Kirtan Kriya can lead to more permanent effects in brain function that support spiritual fitness, according to Dr. Khalsa and Dr. Newberg.

“Mitigating the extensive negative biochemical effects of stress with meditation practices, in tandem with the creation of heightened levels of spiritual fitness, may help lower the risk of Alzheimer’s. Small shifts in one’s daily routine can make all the difference in Alzheimer’s prevention,” Dr. Khalsa and Dr. Newberg conclude.