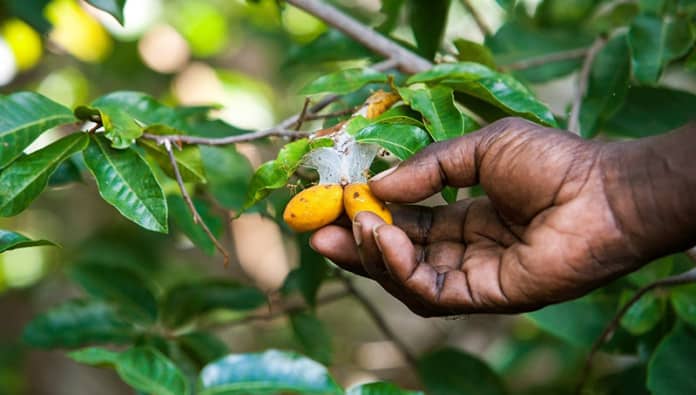 Language is one of our species’ most important skills, which includes enabling indigenous societies to use the biodiversity that surrounds them as a ‘living pharmacy’ and to describe the medicinal properties of plants. Linguists estimate there are nearly 7,400 languages in the world today. Most of these languages, however, are not recorded in writing, and many languages are not being passed on to the next generation.

This has led linguists to estimate that 30 percent of all languages will disappear by the end of the 21st century.

Researchers from the University of Zurich have now assessed the degree to which indigenous knowledge of medicinal plants is linked to individual languages.

“We found that more than 75 percent of all medicinal plant services are linguistically-unique and therefore only known to one language,” Cámara-Leret points out.

To quantify how much of this linguistically-unique knowledge may vanish as languages or plants go extinct, the researchers turned to the Glottolog catalogue of the world’s languages and the IUCN Red List of Threatened Species to gain information on the threat to languages and medicinal plant species, respectively.

By contrast, less than 5 percent of medicinal plant species were threatened.

The findings of this study indicate that each indigenous language provides unique insights into the medicinal applications associated with biodiversity.

Unfortunately, the study suggests that language loss will be even more critical to the extinction of medicinal knowledge than biodiversity loss.

The study coincides with the United Nations proclaiming the next 10 years as the International Decade of Indigenous Languages to raise global awareness of the critical situation of many indigenous languages.

“The next steps, in line with the vision of the United Nations, will require mobilising resources for the preservation, revitalisation and promotion of these threatened languages,” Bascompte says.