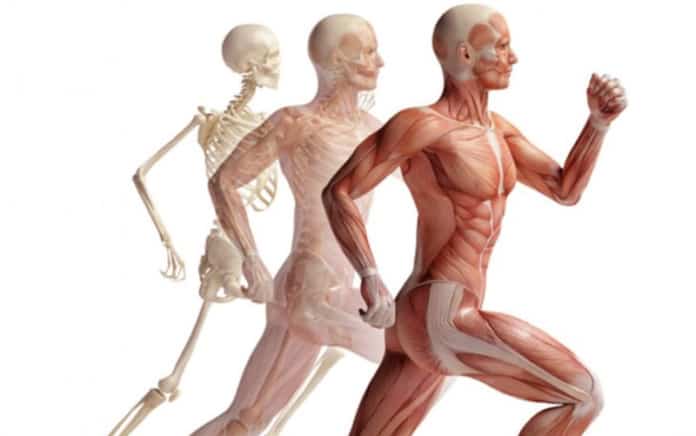 An international research team has found that despite being the world’s leading cause of pain, disability and healthcare expenditure, the prevention and management of musculoskeletal health, including conditions such as low back pain, fractures, arthritis and osteoporosis, is globally under-prioritised and have devised an action plan to address this gap.

Project lead, Professor Andrew Briggs from Curtin University said more than 1.5 billion people lived with a musculoskeletal condition in 2019, which was 84 per cent more than in 1990, and despite many ‘calls to action’ and an ever-increasing ageing population, health systems continue to under-prioritise these conditions and their rehabilitation requirements.

“One of the limiting factors to reform efforts is that no global-level strategic response to the burden of disability has been developed – until now. This novel data-driven initiative will be critical to guiding global-level work in health reform, such as that undertaken by the World Health Organization,” Professor Briggs said.

In response to a targeted call by the Global Alliance for Musculoskeletal Health (G-MUSC) headquartered at the University of Sydney, the international team of researchers mapped the current global landscape for the prevention and management of musculoskeletal health, identified current trends in national health policies and developed a blueprint to prioritise musculoskeletal health reform efforts in eight key areas.

Professor Lyn March from the University of Sydney said the blueprint was structured around critical areas for health systems reform, including:

“Each area is supported by detailed actions and priorities that countries may choose to adopt to build capacity in their health systems,” Professor March said.

“Importantly, the blueprint is informed by people who work across all areas of health, and, critically, people with lived experience of musculoskeletal conditions.

“This blueprint is practical and can inform what a global strategic response might look like and how countries can respond to musculoskeletal health in order to arrest the increasing global burden of disability and cost.”

Professor Helen Slater from Curtin University said the blueprint was developed with input from a panel of almost 700 stakeholders from 72 countries, representing 116 organisations.

“The research found global-level guidance, such as from the World Health Organization, is needed for country-level responses on musculoskeletal health and this blueprint provides that guidance which countries, including low and middle-income countries, can then adapt to suit local needs and priorities,” Professor Slater said.

The work will now be considered by global agencies such as WHO and shared widely across countries, organisations and disciplines so that musculoskeletal health is integrated with other health reform initiatives in life course and ageing, rehabilitation, non-communicable disease, and injury and trauma.