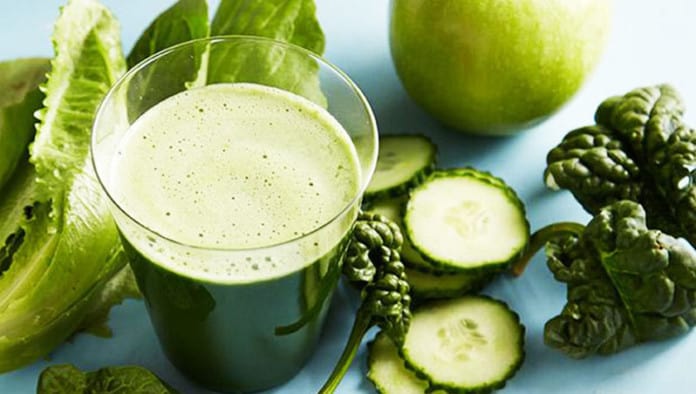 Just because water is your body’s preferred method of hydration doesn’t mean it’s the only thing you can drink. While most beverages contain sugar, artificial sweeteners, and/or other additives, there are a handful of drinks that happen to be extremely beneficial to your brain.

Think of coconut water as nature’s original sports drink. The beverage, found naturally inside the coconut fruit, contains electrolytes without the synthetic sugar, artificial colours, and other additives found in commercial sports drinks.

Coconut water also contains antioxidants like vitamin C that can help fight oxidative stress. The drink can also lower blood sugar, blood pressure, and unhealthy cholesterol and triglycerides, according to research. Personally, I think coconut water tastes so refreshing, giving you a flavour boost without any sugar or artificial sweeteners.

I drink tea all the time. Not only do I love the taste, but I also find the act of making and consuming tea to be extremely relaxing – probably why it’s been a ritual in parts of Asia for centuries. My favourite teas are organic green tea, peppermint, and decaffeinated cinnamon spice black tea.

Tea also has amazing benefits for your brain. Drink green, black, and oolong tea, and you may be able to thwart cognitive decline by as much as 50%, according to recent research. Other studies have shown that green tea can lower anxiety, boost memory, hone attention, and improve overall brain function and connectivity.

Drinking just a half cup of green tea daily may lower the risk of dementia and depression while slashing the body’s production of the stress hormone cortisol. In fact, people who regularly drink green tea can lower their depression by as much as 21%, according to studies—researchers say that’s the stress-busting equivalent of doing 2.5 hours of exercise per week.

You can credit tea’s incredible cognitive advantages in part to epigallocatechingallate (EGCG), which is an antioxidant found primarily in green tea but also in black, white, and oolong teas. EGCG helps protect cells from oxidative stress while fighting inflammation and has been shown to produce brain waves associated with relaxation and alertness. For these reasons, tea, especially green tea, has been shown to help prevent a variety of conditions, including cancer, heart disease, diabetes, obesity, and neurodegenerative disorders like Alzheimer’s.

Green, black, white, and oolong tea also contain L-theanine, an amino acid that helps relax the central nervous system. And while they don’t include anywhere near the amount of caffeine found in coffee, these teas have a small amount of caffeine, which helps to increase alertness and improve our mood.

Herbal teas also play a protective role in the brain, capable of fighting off neurodegenerative disorders like Alzheimer’s, according to research. For optimal health benefits, avoid adding milk, sugar, or artificial sweeteners to tea.

I love green juice and drink one every day, no matter what. Green juice is made by pressing whole, fresh green vegetables through a juicer. It’s a rich source of vitamins, minerals, antioxidants, enzymes, and phytochemicals, making it a nutrient-dense beverage choice.

Green juice is also packed with chlorophyll, the pigment that gives plants their green colour, which helps detoxify and oxygenate the blood and lowers inflammation.

Your body also better absorbs the micronutrients in green juice when they gone through a juice, because pressing veggies into juice breaks down cell walls and starches, allowing nutrients to be more readily absorbed. What’s more, green juice doesn’t contain fibre, which can bind to micronutrients and cause them to pass through our digestive tract without absorption.

Green juice is not a substitute for eating green vegetables however. Instead, think of green juice as a good option when you want something flavourful, hydrating, and super healthy.

I drink a minimum of 16 ounces of green juice every day, which I make at home in my juicer. You can use any green veggies you like, including kale, celery, spinach, Swiss chard, arugula, broccoli, wheatgrass, parsley, cucumber, and cabbage. While my juice is primarily vegetables, I will add a serving of fruit, which may include blueberries, raspberries, strawberries, mango, pineapple, peaches, pears, or apples. A few more juicing tips: