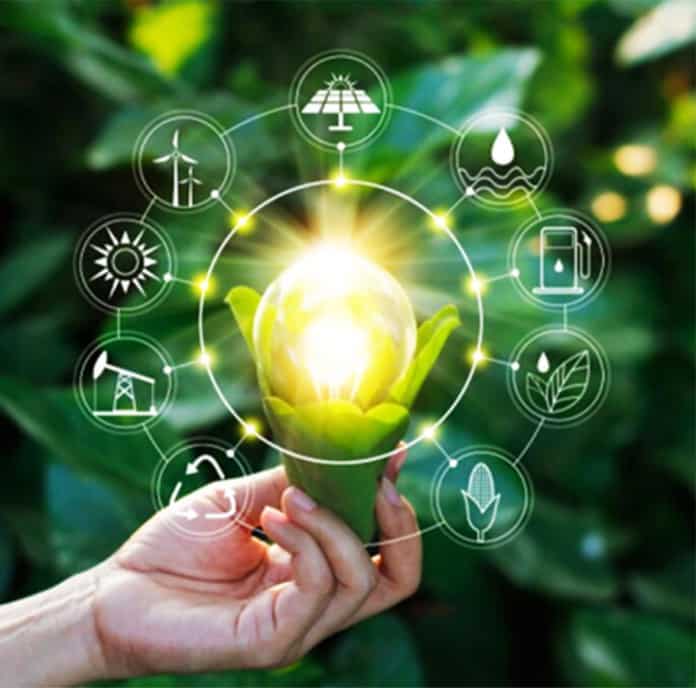 Two of the largest global regulators of ethical business are coming together in a bid to hit the accelerator on achieving the United Nations sustainable development goals (SDGs)B Lab and Fairtrade have committed to share knowledge and collaborate on the development of standards, advocacy, public campaigns and mobilisation.

As well as this, the two organisations will create special programs and projects in pursuit of the SDGs as the world races towards the 2030 deadline.

The 17 interconnected global goals were adopted by all UN Member States in 2015 to rally around a common global agenda to end poverty, protect the planet, and ensure a shared and durable prosperity for all.

Both organisations have been working towards the SDGs for a number of years. In 2020, Fairtrade Australia and New Zealand released a five-year strategic plan that identified theeight SDGs that were most applicable to its mission.By combining their efforts the organisations hope to bring more businesses into the conversation around what it means to address the most challenging societal problems of our time.

So Who Are B Lab And Fairtrade?

Globally.there are 3,500 B Corps in 70 countries and 150 industries, and 1,880 Fairtrade producer organisations.

A Partnership That Makes Sense

Andrew Kassoy, the co-founder and CEO of B Lab, said that when he founded B Lab 15 years ago, Fairtrade’s certification process served as inspiration and proof that business could be a force for good.

He said that for him and the rest of the B Corp community, the partnership was “long-awaited”.

“It’s only fitting that our organisations join forces at a time when sustainability standards for businesses are no longer recognised as just a nice to have, but as a critical tool in transforming the global economy to benefit all people, communities, and the planet,” Kassoy said.

Molly Harriss Olson, the CEO of Fairtrade Australia New Zealand, said the SDGs were a common measurable language that allowed organisations to hold one another to account.

“They give us clarity in terms of shared direction which really encourages partnerships like the one that Fairtrade and B Lab is developing,” Harriss Olson told Pro Bono News.

“What’s more, SDG 17 shows that partnerships are a powerful mechanism to create big change. Ultimately it’s clear that by working in partnership, the benefits to humanity will be magnified and we welcome this.”

She also said that even though a number of Fairtrade organisations in Australia and New Zealand already had B-Corp certification, those that didn’t would now be given the opportunity to see how they can further their impact in a different way.

“This will allow them to consider the ethical implications of every single decision – both internal and external – that their company makes,” she said.

While the partnership has only just begun, plans are now in place to explore potential collaboration around standards development, as well as creating touchpoints for relationship-building between the organisations’ networks.
www.probonoaustralia.com.au