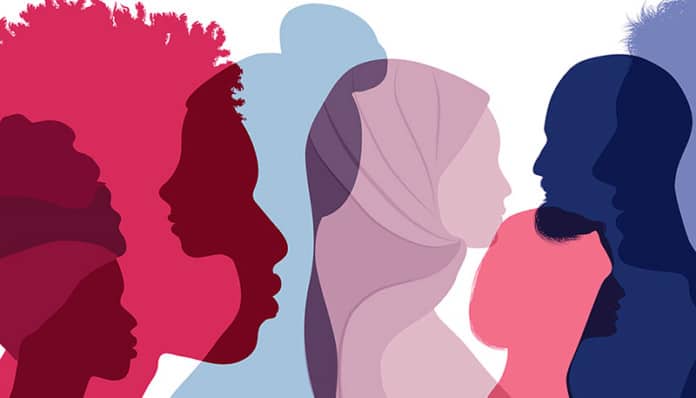 The Body Shop’s open hiring policy, which has made it to Australia in time for Christmas, is set to hire casual employees based on their answers to three questions – no resume or references needed.

Candidates will instead be asked: are you legally authorised to work in Australia, can you lift up to 11 kilos and work an eight-hour shift, and are you happy to work with customers. And if the answer to that last question is ‘no’, it still isn’t a disqualifier.

This style of recruitment is called open hiring and could be a real game-changer for those facing barriers to employment.

Open hiring isn’t new to The Body Shop. The company has been using the policy in its U.S. stores for a while. However, this year marks the first time a major retailer will use this method of recruitment in Australia.

The concept itself was first pioneered by Greyston, a B Corp New York bakery founded by Zen Buddhist Bernie Glassman. Glassman built Greyston Bakery to employ people who faced barriers to meaningful employment. His concept was simple – accept anyone with the will to work.

Greyston has since gone on to open the Centre of Open Hiring as a way to guide companies through the process of using open hiring as a recruitment tool.

There are two elements to implementing an open hiring program: the first is to open up roles to the general public, and the other is to work with partners to ensure the message of open hiring gets to those who would benefit most from the work.

Launch Housing’s partnership with The Body Shop plays into this second aspect of the concept.

Jeanelle Mariani, partnership and engagement manager with Launch Housing says the community organisation was approached by The Body Shop about open hiring in Australia after first working with them last Christmas on a campaign to tackle the stigma around women in homelessness. They were thrilled to have the opportunity to partner with them again.

“I’ve worked in partnerships for almost 11 years and when we were talking to The Body Shop [about open hiring] I was in tears,” Mariani told Pro Bono News.

“This to me feels like one of the most impactful things I’ve ever worked on. It’s a huge opportunity for us at Launch Housing, but it’s also huge for homelessness. You know, we say that we’re going to end homelessness but you can’t do that if people can’t work or they can’t get jobs. This [partnership with The Body Shop] is so fundamental and will help drive real change.”

The power of a partnership such as this lies in the fact that so many of the people supported by Launch Housing want to work. They may not have the experience but that doesn’t mean they are unable and unwilling to get a job.

“A lot of our clients have had insecure housing, they don’t have a perfect resume and they haven’t grown up with the contacts and the networks that a lot of us take for granted when looking for work,” Mariani said.

“All these things can be really prohibitive to someone getting a job.

“It’s not like these people can’t work and aren’t great at their jobs, it’s just that they can’t get past the initial gatekeeper.”

How The Program Works

Mariani explained that Launch Housing has a number of teams working across the organisation to make sure the people they work with have the support they need to have both a sustainable income and sustainable living arrangements.

“We have employment teams, we have rental assistance teams as well as getting housing and keeping housing teams and so it is up to those teams to share The Body Shop opportunity with people they know are looking for work,” she said.

“Any clients that are interested in a job are supported to apply and then it’s a case of first in, best dressed.”

After being contacted by The Body Shop, applicants are then invited in to have a conversation with a manager and are further briefed on what the role involves. If the applicant is happy, and they want to proceed then the job is theirs.

They’re not obligated to take the job, however. So if after meeting the manager they think the role isn’t really right for them, The Body Shop simply goes to the next person on the list and starts the process again.

Mariani acknowledges that it can be a risk for businesses to take away the checks and balances they have in place around recruitment, but she’s also quick to point out that it’s a great social experiment, and one that has been proven successful for many businesses in the U.S.

“The people who find work this way are so appreciative of the opportunity, they really make something of it,” she said.

“The hope is that other businesses see open hiring being done successfully, and start to realise that the risk is not insurmountable. In fact, its just the opposite.”