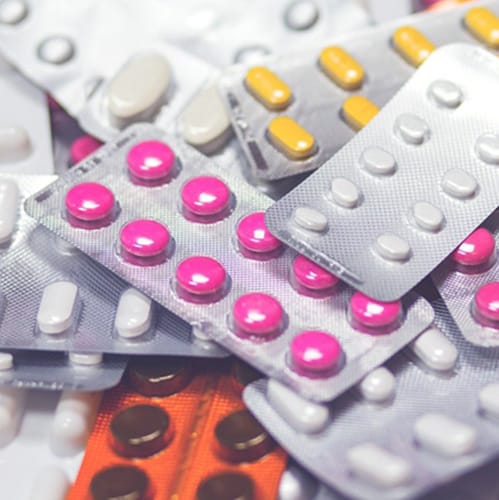 Every culture has traditions and rituals around death to affirm the value of life, create community, and provide comfort. For most of human history, practices around death sat within these realms of family, culture, and ritual. In the 21st century however, deaths in high-income countries have largely become “medicalised,” moving more and more into the purview of the health care system.

“How people die has changed dramatically over the past 60 years, from a family event with occasional medical support, to a medical event with limited family support.”
Libby Sallnow, co-chair, Lancet Commission on the Value of Death

What are the implications of this change for families and for health systems around the world?

The Lancet Commission on the Value of Death released a report earlier in 2022 addressing the medicalisation of death, why it matters, and proposing an alternative vision for end-of-life care.

The Medicalisation Of Death

Medicalisation refers to the process by which aspects of human life become considered as medical problems. For example, low testosterone, low sex drive, bad breath, and even loneliness have been turned into conditions in need of medical attention or treatment.

What does the medicalisation of death mean? The Lancet Commission identified key elements of this phenomenon:

During the Covid-19 pandemic the medicalisation of death has been even more stark, as many people were isolated in hospitals and unable to visit with their families in person before they died.

At the same time, the Lancet Commission emphasises the paradox inherent in this pattern — as death has become medicalised in high-income countries, many people die every day of preventable conditions from lack of access to care. The imbalance of overuse and underuse that we see throughout the health system is extremely evident when it comes to death.

Why Should We Care?

Is the medicalisation of death necessarily a bad thing, particularly if people are living longer? Of course health care plays an important role at the end of life, but we’ve lost the balance between health care and community.

The authors point out that this imbalance has led to excessive interventions at the end of life, which “exclude contributions from families and friends, increase suffering, and consume resources that could otherwise be used to meet other needs.”

“By giving time, attention, and compassion to people as they die, we connect with them and with our shared fragility, pushing us to acknowledge our interdependence and understand what is at the core of human relationships.”
The Lancet Commission on the Value of Death

The high cost of these interventions can burden families and the health system as a whole. In high-income countries, between 8-11% of annual health expenditures are spent on the less than 1% of people who die in that year. More importantly, when families and communities are sidelined in the dying process, we lose what the Commission calls the “value of death” — the gift in caring for the dying, which gives us an appreciation for life and strengthens relationships.
What Could Death Look Like?
In their report, the Lancet Commission proposed a new vision of how death and dying could be, with five overarching principles:

The full report from the Commission goes into great detail on the philosophy of death, death rituals in cultures around the world, inequalities in life and death, the role of power in death systems, and much more. To learn more about a topic that impacts us all but is rarely discussed, the report is well worth a read.