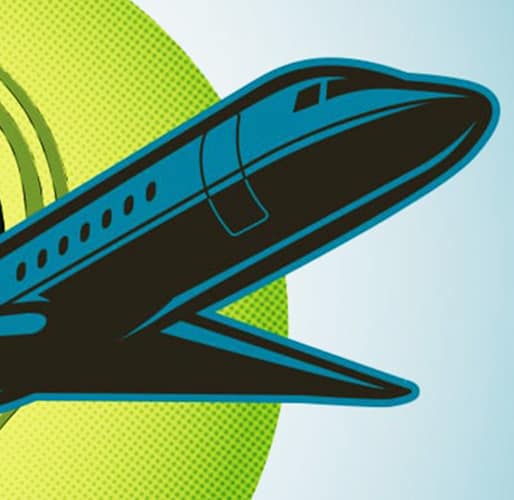 Europe’s first large-scale biorefinery for turning algae into fuels and feedstocks has been completed on the Black Sea shore of Istanbul. Set to head up a new “bio-economy,” the refinery, powered entirely by wind energy, will turn microalgae and macroalgae species into carbon-negative jet fuel, feedstocks, supplements, and fertilisers.

They are carbon negative because algae absorbs CO2 as plants do, but far faster and in much greater amounts than woody plants like trees. Once processed into products, more of that carbon pulled from the atmosphere remains imprisoned than is released during production, hence it being carbon negative.

The project was funded in partnership by the government of Turkey and the European Union, and is just one of a number of initiatives dubbed Project INDEPENDENT. The biorefinery, located at Boğaziçi University’s Sarıtepe Campus, can process 1,200 tons of algae per year. The algae will be used to produce jet fuel that, when mixed with 5-10% fossil fuels, will power a flight leaving Istanbul by the end of the year.

The coconut palm is sometimes called the tree of 1,000 uses. Well algae is certainly the plant of 1,000 uses. Algae-based supplements have been trialled in both Brazil and Australia as ways to diminish the methane emissions from ruminant grazers like cows and sheep.

Algae, as Project INDEPENDENT details, can also be used to absorb phosphorus and nitrogen: two normal and important agricultural inputs that due to topsoil erosion from industrialised farming have greatly polluted freshwater and coastal resources.

Algae is eaten as a vegetable in many parts of the world. Wakame and nori especially, are delicious, and as far as carb stocks go, they are far more nutritious than grains.

Algae supplements are also excellent chelators, or compounds which attract and dispose of heavy metals in the blood, such as cadmium, lead, mercury, and excess levels of less harmful metals. Other benzine-based particulates such as polycyclic aromatic hydrocarbons, which can be released from the burning of fossil fuels in power plants, car engines, or fireplaces, can also be taken up by algae-sourced chemicals like spirulina and chlorella before being excreted in the urine.

Lastly, synthetic fertilisers are produced with large amounts of CO2 emission-contribution to the agriculture sector.

Non-synthetic fertiliser often comes from fish or shellfish waste like oyster shells, being that they’re rich in nitrogen.

Producing fertiliser with algae produced in a carbon negative biorefinery could revolutionise the sector, and return attention of legislatures and environmentalists to the real sources of emissions in the world, namely transport, energy, and manufacturing.