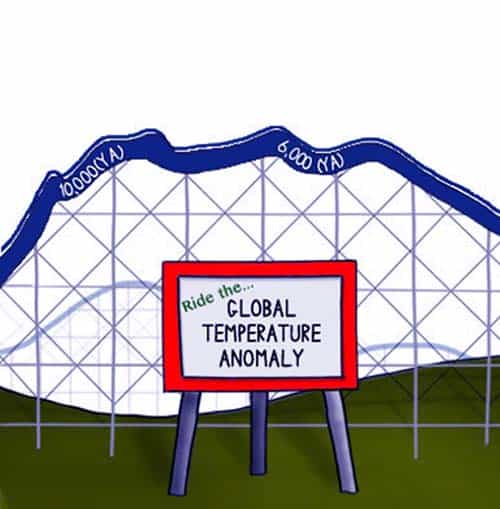 A new study has attributed 1.75 million deaths per year to fluctuating temperatures. It is the first study to quantify the number of deaths associated with unstable temperatures and found temperature variability had similar impacts to air pollution on global mortality.

A Monash-led study, published in The Lancet Planetary Health, has revealed that from 2000 to 2019, an average of 1.75 million deaths each year were associated with temperature variability (unstable temperatures).The study, using data from the MCC Collaborative Research Network, explored the association between temperature variability and mortality in 750 locations across 43 countries or regions.

Deaths as a result of temperature variability accounted for 3.4% of all deaths globally between 2000 and 2019. Asia, Australia, and New Zealand had a higher percentage excess in mortality than the global mean.

Globally, the percentage excess in mortality increased by about 4.6% per decade. The largest increase per decade occurred in Australia and New Zealand (7.3%), followed by Europe (4.4%) and Africa (3.3%).

“Many policies have been developed to cope with the threat of climate-related extreme events, for example, warning systems for heatwaves and air pollution. However, these policies and strategies rarely exist to cope with the adverse health impacts of temperature variability.”