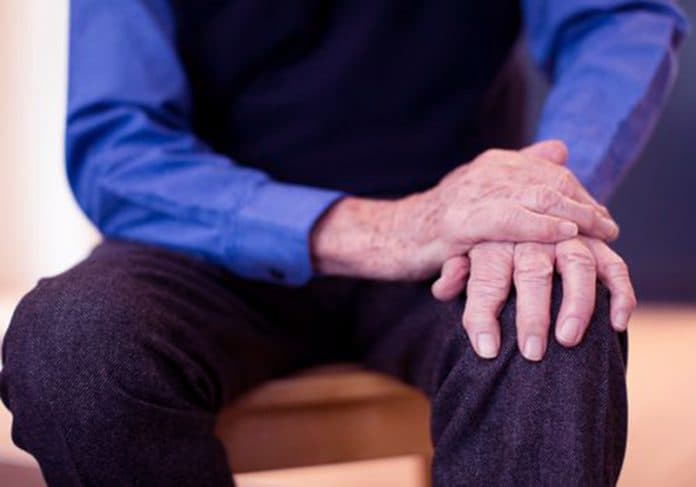 A study supported by the Alzheimer’s Drug Discovery Foundation and published in “JAMA Network Open” provides the first evidence that rotigotine, a drug that acts on dopamine transmission in the brain, improves cognitive function in patients with mild-to-moderate Alzheimer’s disease. While rotigotine did not show a significant effect on memory functions, the drug improved frontal lobe executive function and the ability of patients to perform daily living activities.

The randomised clinical trial, Effects of Dopaminergic Therapy in Patients with Alzheimer’s Disease (DOPAD), was led by Giacomo Koch, M.D., Ph.D., a neurologist at the Santa Lucia Foundation in Rome, in collaboration with Alessandro Martorana, M.D. of the University of Tor Vergata in Rome.

“Patients treated with rotigotine in this study had some practical improvements that are very important for people with Alzheimer’s,” said Howard Fillit, M.D., the ADDF’s Founding Executive Director and Chief Science Officer.

“Rotigotine improved executive function, which helps patients with key cognitive tasks, such as reasoning, judgement, working memory, and orientation. It also improved their ability to complete routine daily activities like shopping, planning, and even bathing, toileting and feeding themselves, which means preserving their independence longer and reducing the burden on caregivers.”

Current treatments for Alzheimer’s act on the neurotransmitter acetylcholine, but research has suggested that dopamine also plays a key role in the disease.

Investigators focused on changes in the frontal lobe because dopamine modulates activity in this section of the brain. The improvements patients experienced in frontal-lobe controlled cognitive functions corresponded with a lab test showing that rotigotine enhanced dopaminergic pathways reaching this section of the brain. Investigators used novel biomarker tests–a combination of transcranial magnetic stimulation and electroencephalography recordings to understand how rotigotine affects brain connectivity and function.

“This study is an important step forward in showing that Alzheimer’s disease patients may benefit from the combinations of drugs that enhance brain functions by interacting with different neurotransmitter systems,” said lead investigator Dr. Koch.

“Moreover, it could open novel therapeutic options focused on dopaminergic transmission to treat patients early, when the cognitive functions related to frontal lobe activity and daily life abilities are only mildly impaired, to delay the onset of full-blown Alzheimer’s disease dementia.”

Dr. Koch and his co-authors say further studies are needed to determine the potential role of rotigotine in treating Alzheimer’s.

“The ADDF has a long history of supporting trials like this that repurpose existing drugs because it can speed up our ability to find new treatments for Alzheimer’s,” said Dr. Fillit. “This is because the safety and toxicity of existing drugs (rotigotine is used to treat Parkinson’s disease and restless leg syndrome) are already well studied, leading to quicker approval times.

“At the ADDF we focus on funding trials that target novel pathways implicated in Alzheimer’s disease, beyond beta-amyloid and tau, because Alzheimer’s is a complex disease caused by multiple factors. Among these, addressing abnormalities in dopaminergic pathways holds great promise.”