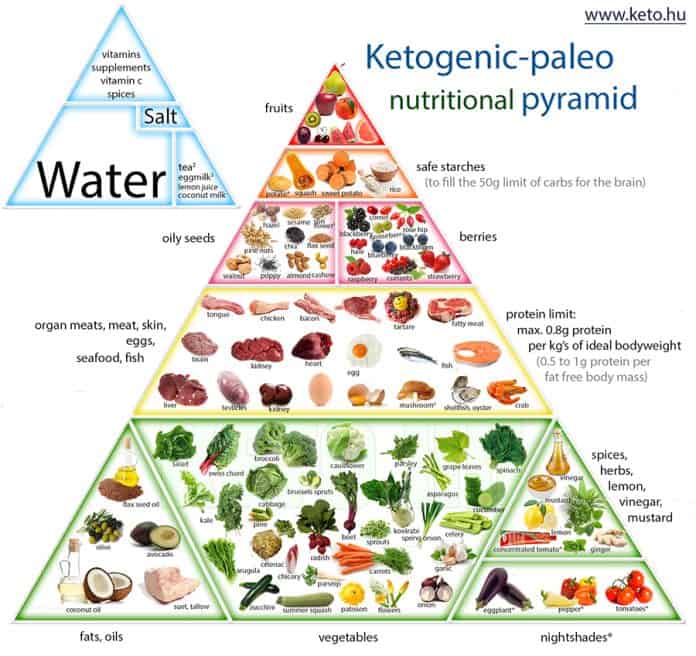 In late 2015, results from a National Health Interview Survey regarding the rate of autism in the United States sent shockwaves across the nation. Contrary to the Centers for Disease Control (CDC) officials estimate that 1 in 68 American children are now autistic, the new data found 1 in 45 children, ages 3 through 17, have been diagnosed with the disorder. While the new numbers were calculated from a parental survey and aren’t an official replacement for the CDC estimate, the agency admits its data has limitations and could very well have underestimated the prevalence of autism in the U.S.

Regardless of which estimate is considered correct, the fact remains that parents, physicians and researchers have all seen a disturbing upward trend in autism over the last several decades. The debate continues as to why autism is on the rise, but there are no easy answers. Many within the medical and scientific community, as well as resourceful parents, have turned their attention instead to finding treatments and therapies that help ease, if not entirely erase, hallmark symptoms of the disorder. One approach which has shown promise is the use of a ketogenic diet.

A High-Fat Solution For Neurological Issues

For nearly 100 years, ketogenic diets have been prescribed to treat epilepsy patients — largely children — with great success. The high-fat, moderate protein, low carbohydrate diet has also in recent years been used effectively in slowing the onset of neurodegenerative disorders. And now researchers are finding the diet can help autistic individuals.

Conducted by a team of international scientists and led by Susan Masino, professor of psychology and neuroscience at Trinity College, Connecticut, the team was able to establish several beneficial aspects of a ketogentic diet for autistic symptoms.

“Although treatment strategies for children with autism spectrum disorders are under development, the ketogenic diet is available now and could offer multiple benefits,” Masino noted. “For example, children with autism and uncontrolled seizures have few options, and this research suggests a ketogenic diet could reduce seizures and improve behaviour.”

A ketogenic diet is used under medical supervision and was originally developed as a way to reduce seizures, especially in children. Since the diet significantly restricts carbohydrates and limits proteins, the body is forced to use fat instead of glucose for energy, which produces a metabolic state similar to fasting.

About a decade ago, a small study found autistic children who used an intermittent ketogenic diet experienced a considerable reduction in autistic symptoms, but the findings didn’t lead to controlled clinical or animal studies. That is, until Masino and her team began studying the affect ketogenic diets have on a range of neurological disorders, including autism.

The team used a mouse strain called BTBR that exhibits multiple characteristics of autism — like low sociability, poor perception of social cues and highly repetitive behaviour. When fed a normal diet, the mice displayed the classic behavioural symptoms of autism.

But when a matched group of mice were given a ketogenic diet for three to four weeks, their autistic behaviour reversed to the point where the BTBR mice behaved like normal mice. They were more social and successful at perceiving social communication cues regarding food choice. The mice also groomed substantially less, indicating a reduction in repetitive behaviour.

“Together, these behaviours represent the complement of core symptoms used to diagnose autism, and all were reversed by the ketogenic diet,” said Masino.

Since seizures are common in autistic individuals, the researchers needed to establish if the effects were linked with a ketogenic diet’s ability to treat epilepsy. Using a variety of tests — such as EEG recordings — the team found BTBR mice are not prone to having epilepsy or seizures. From this data, the researchers determined that the beneficial impact of a ketogenic diet on the symptoms of autism were independent of any anti-seizure effects. According to a press release by Trinity College:

“Based on previous research on the ketogenic diet and on the causes of autism, multiple possible cellular changes may underlie these behavioural improvements. In addition to Masino’s hypothesis regarding adenosine, inflammation is emerging as an important factor in causing autism: a general decrease in inflammation due to the ketogenic diet could underlie its effectiveness against autistic symptoms. In a prior paper in PLOS One, Masino’s laboratory showed for the first time that a ketogenic diet can reduce inflammation in rats. Inflammation, adenosine, and other possible mechanisms are under investigation by several research groups.”

An earlier study in 1999 — by a different research team and involving 30 autistic children from Crete — found 26.66% of the participants benefited significantly from an intermittent ketogenic diet. The diet was followed in four week increments, with two weeks off where the children’s diet wasn’t restricted, for a total of six months. From this experiment, the researchers discovered a ketogenic diet increases levels of the calming neurotransmitter GABA.

“The increase of ketone bodies maintains the synaptosomal content of gamma-aminobutyric acid (GABA) at a higher level, a phenomenon that may contribute to the beneficial effect of a ketogenic diet in children with epilepsy and perhaps children with autistic behaviour. Other researchers, in an attempt to clarify the manner in which ketone bodies increase the synaptosomal content of GABA, showed that the metabolism of ketone bodies to acetyl coenzyme A results in a decrease of the pool of brain oxaloacetate, which is consumed in the citrate synthetase reaction. As less oxaloacetate is available for the aspartate aminotransferase reaction, thereby lowering the rate of glutamate transamination, more glutamate becomes accessible to the glutamate decarboxylase pathway, thus favouring the synthesis of GABA.”

Moreover, this paper published in SAGE journal found a gluten-free, casein-free ketogenic diet substantially improved the Childhood Autism Rating Scale score of an autistic girl with epilepsy — with a decrease of 49 to 17 — representing a change from severe autism to non-autistic and an intelligence quotient increase of 70 points. Fourteen months after initiating the diet, she was also seizure-free.