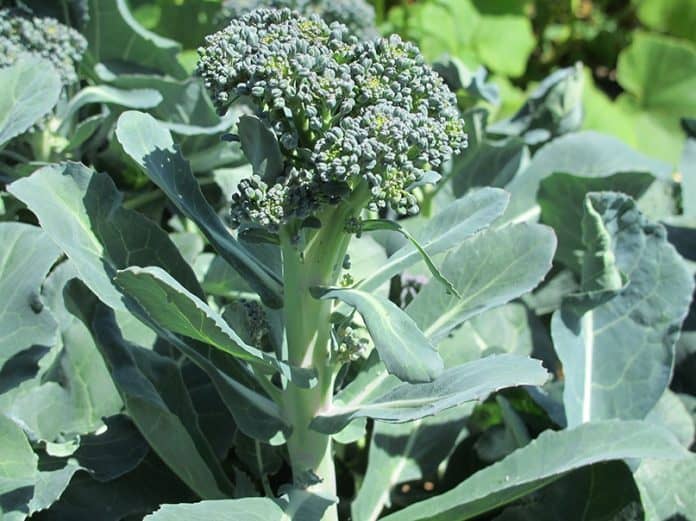 “A new government survey of parents suggests that 1 in 45 children, ages 3 through 17, have been diagnosed with autism spectrum disorder (ASD). This is notably higher than the official government estimate of 1 in 68 American children with autism, by the Centers for Disease Control and Prevention (CDC).” ~ Autism Speaks .

For most parents, a diagnosis of autism can be a terrifying prospect. Not only will the child require extra care and extensive therapy, potentially straining financial resources and relationships, but will also demand significant emotional, physical and mental fortitude from the parents. More often than not, this commitment is for an entire lifetime because these kids don’t turn 18 and suddenly become independent and self-sufficient. Have a look at any message board about special needs children and you will find comments like: “I’m barely keeping my head above water” or “I don’t know how much more I can take,” “I’m irritable — always,” “I had to go on antidepressants just to cope,” along with remarks about extreme stress, exhaustion, burnout and marriages falling apart. For parents, the demands are exceptional — and the reality is oftentimes harsh.

Frequently, families struggling with autism also share another characteristic: a keen eye for the latest scientific research that has the potential to help their children. It very well may be a lifelong search, but two recent breakthroughs show promise and have given parents of autistic children newfound hope.

A major discovery in understanding autism

Late in 2015, scientists found, for the first time, a direct link between autistic behaviour and a type of brain chemical responsible for communicating information between nerve cells. Published in the journal Current Biology, Harvard and MIT researchers discovered that many of the symptoms stemming from autism appear to be directly linked with issues utilising gamma-aminobutyric acid, or GABA, a neurotransmitter that inhibits brain cells from becoming overwhelmed by sensory information.

Writes Julia Luri in “Scientists Just Made a Major Breakthrough in Understanding Autism” :

“For a seed to achieve its greatest expression, it must come completely undone. The shell cracks, its insides come out, and everything changes. To someone who doesn’t understand growth, it would look like complete destruction.” – Cynthia Occelli

Moreover, Robertson notes that approximately 25% of those with autism also have epilepsy, which is the result of “runaway excitation in the brain.” She adds, “It’s not that there’s no GABA in the brain. It’s that there’s some step along that pathway that’s broken.” Put another way, an autistic brain has adequate levels of GABA, but the problem lies as to the way it’s used or processed.

GABA is known for inhibiting all kinds of sensory stimulation. The research team hopes to develop a drug in the future that improves the utilisation of GABA in the brain, which in turn would help reduce the sensory symptoms of autism.

While parents are waiting for further research and development on the GABA front, another encouraging treatment is creating waves in the autism community — and it’s readily available today.

Compound in broccoli may help ease symptoms of autism

A trial published in the journal PNAS found the phytochemical sulforaphane (derived from broccoli sprouts) significantly improved social interaction, behaviour and verbal communication in young men (aged 13-27) with moderate to severe autism spectrum disorder (ASD). Over the course of 18 weeks, 29 young men were given daily oral administrations of sulforaphane, while 15 participants received a placebo, during the placebo-controlled, double-blind, randomised trial.

By the fourth week, parent’s reported that many of the boys taking the extract began to demonstrate improvements in repetitive behaviour, hyperactivity, irritability and communication. The study staff, unaware of who was receiving the extract or placebo, also noticed similar changes.

None in the placebo group experienced improvement in social interactions or verbal communications, but nine percent did show improvement in aberrant behaviour, the study reported.

As noted by the research team:

“Dietary sulforaphane, of recognised low toxicity, was selected for its capacity to reverse abnormalities that have been associated with ASD, including oxidative stress and lower antioxidant capacity, depressed glutathione synthesis, reduced mitochondrial function and oxidative phosphorylation, increased lipid peroxidation, and neuroinflammmation.”

However, two of the young men on sulforaphane did experience seizures. Both had a history of epilepsy, so the compound isn’t necessarily to blame. But “it’s still a possible risk that should be studied,” Dr. Paul Wang, head of medical research for the non-profit Autism Speaks, told CBS News.

Conflict of interest statement: U.S. patent applications have been filed by The Johns Hopkins University (inventors K.D.S., P.T., and A.W.Z.). P.T. and A.W.Z. have divested themselves from all potential financial benefits. The sulforaphane-rich broccoli sprout extract is not a commercial product. Broccoli sprouts and seeds rich in glucosinolates have been licensed by Johns Hopkins to Brassica Protection Products LLC (A. Talalay, son of P.T., is chief executive officer).