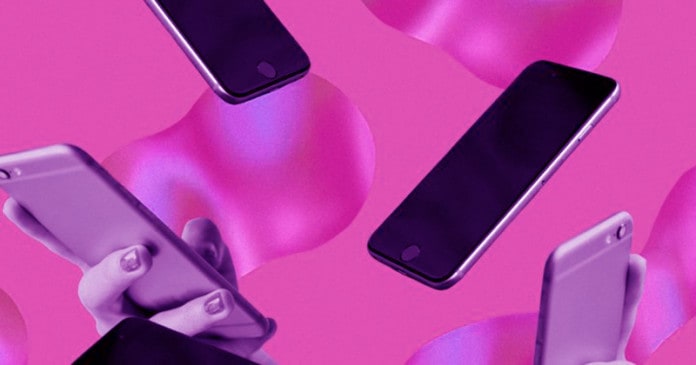 Whether you love to hate it or hate to love it, social media is now integral to most of our lives – but how it affects us isn’t so black and white. According to new research, it’s not about whether we use social media but rather ‘how’ and ‘why’ we use it that dictates how it affects our health and wellbeing.

Here’s what this new study has to say about the social media behaviour that negatively affect us.

Studying The Effects Of Social Media

To conduct the study, Derrick Wirtz, Ph.D., an associate professor of psychological science at the University of British Columbia, Okanagan, asked participants about their use of Facebook, Twitter, and Instagram, plus their personal wellbeing, over a 10-day period. They were specifically asked about checking feeds, messaging, world news, and their own posting habits. As Wirtz notes, social media plays a fundamental role in how we interact with one another, and it’s replaced much of the face-to-face interaction we once had, especially in the age of COVID-19.

But as his research found, we’re often lonelier after using social media, despite turning to it in times of loneliness. The more people used social media in his research, the worse they reported feeling afterward. And comparatively, Wirtz also found that offline interactions (even phone calls) enhanced the participants’ feelings of wellbeing.

“Today, the necessity of seeing and hearing friends and family only through social media due to COVID-19 might serve as a reminder of missed opportunities to spend time together,” he says in a news release.

And on top of that, one particular social media behaviour was found to be the most problematic: passive scrolling.

The Problem With Passive Scrolling

Participants reported that passive scrolling – aka scrolling through their feeds without interacting with the posts they saw – was their most common social media behaviour (particularly on Facebook).

As Wirtz observed in his research, this behaviour is strongly associated with social comparison and reduced self-esteem.

“Viewing images and updates that selectively portray others positively may lead social media users to underestimate how much others actually experience negative emotions and lead people to conclude that their own life – with its mix of positive and negative feelings – is by comparison, not as good,” he explains.

And as you might imagine, the more participants reported comparing themselves to others, the more unhappy they were.

All this isn’t to say that if you need to swear off social media entirely. Using it more mindfully will go a long way to reduce some of its most harmful impact.

Further, prioritising engagement with others on social media rather than passively scrolling, as well as being aware of when you’re comparing yourself to others, are good places to start.

And additionally, there’s no question that this research also highlights the importance of interactions outside social media. In the age of COVID-19, even a phone call or FaceTime hangout can fulfil some of those interpersonal needs.

“If we all remember to do that,” Wirtz says, “the negative impact of social media use could be reduced – and social network sites could even have the potential to improve our wellbeing and happiness.”