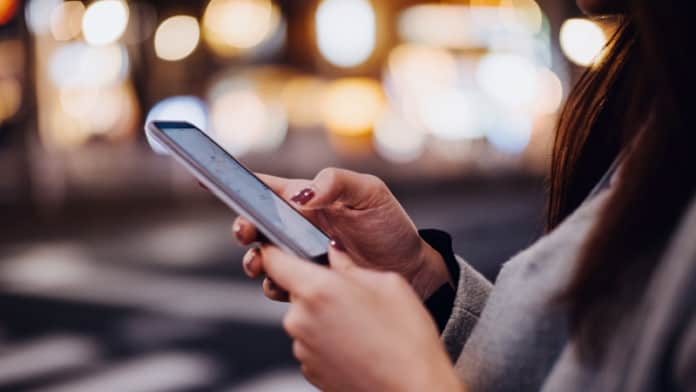 Social media may make it easier for people to engage online, but it doesn’t provide certain benefits of real-life human interactions. Problematic social media use has been associated with depression, anxiety and social isolation. Having a good social support system helps insulate people from negative mental health.

While social media support did not negatively impact mental health, it did not positively affect it either.

“Typical interactions over social media are limited. We theorise that they don’t allow for more substantial connection, which may be needed to provide the type of support that protects against negative mental health.”

Meshi and Morgan Ellithorpe, an assistant professor in the Department of Communication at the University of Delaware and a co-author on this paper, conducted a survey of 403 university students to identify how problematic their social media use was and their degree of social support in real-life and on social media.

By also using the PROMIS, or Patient-reported Outcomes Measurement Information System, scales for measuring depression, anxiety and social isolation, the researchers could see how the students’ social media use and social support related to their mental health.

Problematic social media use is not a recognised addictive disorder, but there are similarities in the symptoms of someone with a substance use disorder and a person displaying excessive social media use. Examples include preoccupation with social media and signs of withdrawal, such as irritability, when prevented from using social media.

“It appears that the more excessive one’s social media use is, the less social support that person gets in real life, which leads to poor mental health,” Ellithorpe said.

Meshi and Ellithorpe encourage people who are using too much social media to reach out to people in real life for social support.

The research was published online April 29 in the journal Addictive Behaviors.