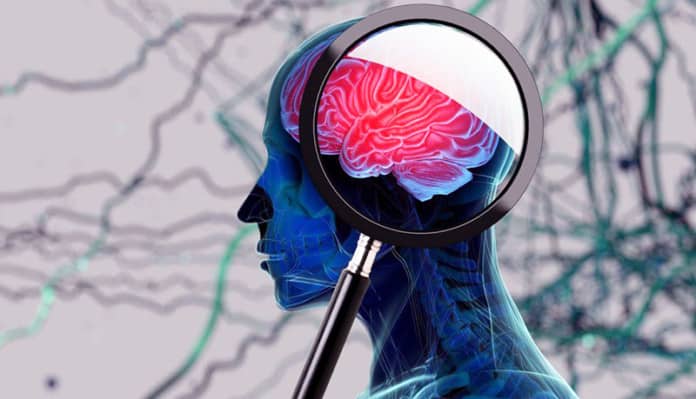 With these forecasts incorporated, researchers with the Institute for Health Metrics and Evaluation at the University of Washington School of Medicine reported at the AAIC that they estimate the number of people with dementia will nearly triple to more than 152 million by 2050. The highest increase in prevalence is projected to be in eastern sub-Saharan Africa, North Africa and the Middle East.

“Improvements in lifestyle in adults in developed countries and other places – including increasing access to education and greater attention to heart health issues – have reduced incidence in recent years, but total numbers with dementia are still going up because of the ageing population,” said Maria C. Carrillo, Ph.D., Alzheimer’s Association chief science officer.

“In addition, obesity, diabetes and sedentary lifestyles in younger people are rising quickly, and these are risk factors for dementia.”

Also reported at AAIC 2021 were two other prevalence/incidence studies. Key findings include:

Global Prevalence of Dementia Expected to Grow Rapidly Through 2050

To more accurately forecast global dementia prevalence and produce country-level estimates, Emma Nichols, MPH, a researcher with the Institute for Health Metrics and Evaluation at the University of Washington School of Medicine and colleagues, leveraged data from 1999 to 2019 from the Global Burden of Disease (GBD) study, a comprehensive set of estimates of health trends worldwide. This study also aimed to improve on prior forecasts by incorporating information on trends in dementia risk factors.

Their analysis suggested that projected increases in cases could largely be attributed to population growth and ageing, although the relative importance of these two factors varied by world region.

They found an increase of 6.8 million dementia cases globally between 2019 and 2050 due specifically to expected changes in these risk factors.

Separately and conversely, the researchers found that expected changes in education levels will lead to a decline in dementia prevalence of 6.2 million individuals globally between 2019 and 2050.

Taken together, these opposing trends come close to balancing each other out.

“These estimates will allow policymakers and decision makers to better understand the expected increases in the number of individuals with dementia as well as the drivers of these increases in a given geographical setting,” Nichols said. “The large anticipated increase in the number of individuals with dementia emphasises the vital need for research focused on the discovery of disease-modifying treatments and effective low-cost interventions for the prevention or delay of dementia onset.”

Recently published in Alzheimer’s & Dementia: The Journal of the Alzheimer’s Association, Nichols and team used the same data set to estimate that Alzheimer’s mortality rates increased by 38.0% between 1990 and 2019.

“Without effective treatments to stop, slow or prevent Alzheimer’s and all dementia, this number will grow beyond 2050 and continue to impact individuals, caregivers, health systems and governments globally,” Carrillo said. “In addition to therapeutics, it’s critical to uncover culturally-tailored interventions that reduce dementia risk through lifestyle factors like education, diet and exercise.”

The Alzheimer’s Association U.S. Study to Protect Brain Health Through Lifestyle Intervention to Reduce Risk (U.S. POINTER) is a two-year clinical trial to evaluate whether lifestyle interventions that simultaneously target many risk factors protect cognitive function in older adults who are at increased risk for cognitive decline.

Data on younger-onset dementia (YOD), a form of dementia where the onset of symptoms happens before age 65, is extremely limited. To better understand the incidence of YOD, Stevie Hendriks, M.Sc., student at Maastricht University in the Netherlands, and colleagues conducted a systematic literature review of all studies published during the past 30 years that reported figures on how many people developed dementia before the age of 65.

Hendriks and team found that overall, the global incidence rate was 10 new cases each year per 100,000 persons. They also found incidence increases with age.

This suggests that around 350,000 people worldwide develop younger-onset dementia every year.

Incidence rates for men and women were similar, and were highest for Alzheimer’s disease, followed by vascular dementia and frontotemporal dementia.

“Our findings should raise awareness in healthcare professionals, researchers and policy makers because they show that a significant number of people are newly affected by young-onset dementia every year,” Hendriks said. “This shows the need for investment in tailored healthcare for this special patient group and more research into how we can best support but also prevent and treat young-onset dementia.”

“And you have the power to make a new plan and determine how you choose to live your best life with the disease.”