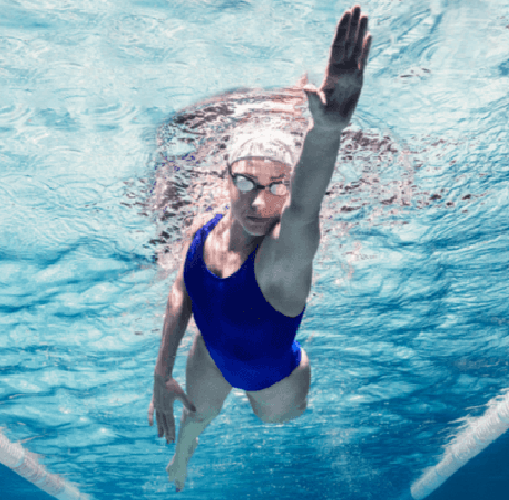 Those hoping to avoid one of the worst side effects of ageing – bone, joint and muscle pain that doesn’t go away – might need to exercise a lot harder and more often than previously believed.

According to a new study, only high levels of activity at least once a week – playing tennis, running, swimming, digging with a spade, or doing hard physical labour as part of your job – appears to help ward off chronic musculoskeletal pain in the long-term.

The study, led by Dr. Nils Niederstrasser at the University of Portsmouth, examined the data of 5,802 people aged 50 or more over ten years. Nearly half – just over 2,400 – reported they suffered with musculoskeletal pain at the end of the ten-year period.

Dr. Niederstrasser says that chronic pain is a huge problem at any age, and one of the main causes for people calling in sick at work or visiting A&E.

It is one of the most widespread and complex problems in the medical community and leads, for many who suffer with it, to a lower quality of life and poor wellbeing.”

“It’s well known that pain tends to be more common as we age, so it’s vital we look at what might help prevent and reduce it.”

“The lack of longitudinal studies among older adults of the risk factors for chronic pain is alarming.”

“For many complex reasons, the solution to the problem of chronic pain in older people has proved elusive.”

The study is the first to examine the experience of chronic pain alongside gender, BMI, age and wealth over a long time period.

Report co-author Dr. Nina Attridge, also at the University of Portsmouth, said all activity helped lower the chances of suffering from pain but over time, only high levels of physical activity appeared to lower the risk of someone developing musculoskeletal pain.

She said being poor, being female and being overweight or obese were all found to independently be risk factors for suffering from musculoskeletal pain.

She hopes the findings encourage those who design programs to help people avoid chronic pain by including more regular vigorous physical activity, weight loss programs and more ways to help those on lower incomes.

For the study, moderate exercise included activities such as dancing, walking, stretching and gardening.

Dr. Niederstrasser says that “Such activity – any activity – does help people stay well and feel better than not exercising, but mild exercise does not appear to have a long-term effect on the development of chronic pain.”

“Activity needs to not only be vigorous, it needs to be undertaken at least once a week.”

“A person who cycles, for example, once a month and whose only other activity was light housework would still be classed as sedentary.”