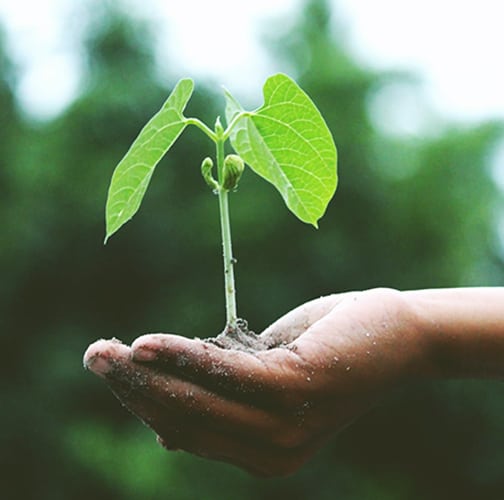 You might find yourself reaching for a painkiller when a headache strikes, and it seems plants do something similar. When under stress from hazards around them, plants are capable of producing their own aspirin.

A new study takes a closer look at this particular self-defense mechanism in plants, and how the production of the active metabolite of aspirin – salicylic acid – is regulated.

Where salicylic acid has been used by humans for centuries as a treatment for pain and inflammation, in plants, it plays a fundamental role in signalling, regulation, and pathogen defense.

Produced in chloroplasts (the tiny green organelles where the process of photosynthesis is carried out), it is typically generated in response to stress.

“It’s like plants use a painkiller for aches and pains, just like we do,” says plant biologist Wilhelmina van de Ven from the University of California, Riverside (UCR).

To better understand the complex chain of reactions that plants perform when under stress, van de Ven and her team performed biochemical analyses on plants mutated to block the effects of key stress signalling pathways.

Environmental stresses produce reactive oxygen species (ROS) in all living organisms. One example you might be familiar with is sunburn on your skin if you spend too long exposed to direct sunlight without any sunscreen.

In the case of plants, these stresses include unfriendly insects, drought, and excessive heat. While high levels of ROS in plants can be lethal, smaller amounts have an important safety function – and so regulation is key.

Researchers used Rockcress or Arabidopsis as the model plant for the experiments. They focused on an early warning molecule called MEcPP, which has also been seen in bacteria and malaria parasites.

It seems that as MEcPP is accumulated in a plant, and triggers a chemical reaction and response, which includes salicylic acid.

This knowledge can help us modify plants to be more resistant to environmental hazards in the future.

“At non-lethal levels, ROS are like an emergency call-to-action, enabling the production of protective hormones such as salicylic acid,” says plant geneticist Jin-Zheng Wang from UCR. “ROS are a double-edged sword.”

“We’d like to be able to use the gained knowledge to improve crop resistance. That will be crucial for the food supply in our increasingly hot, bright world.”

There’s still a lot that we don’t know about the MEcPP molecule and its function, but understanding how this mechanism works could help scientists harness it for their own use: producing plants that are better able to cope with stress.

We know that plants, as well as animals, are under an increasing amount of pressure from a warming world, and it’s not clear how many species are going to be able to survive as average temperatures keep on climbing.

As the researchers point out, the stresses examined in this study – reactions to high heat, constant sunlight, and a lack of water – are all being experienced by plants out in the world right now … and of course, if plants are in trouble, so are we.

“Those impacts go beyond our food,” says molecular biochemist Katayoon Dehesh from UCR.

“Plants clean our air by sequestering carbon dioxide, offer us shade, and provide habitat for numerous animals. The benefits of boosting their survival are exponential.”

The research has been published in Science Advances.
www.sciencealert.com