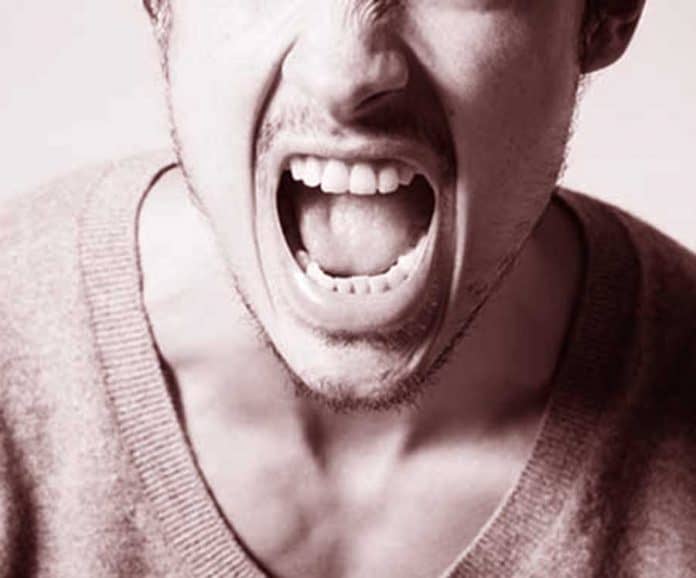 While it is certainly noble to wish to change the world for the better, the vast majority of would-be-change-makers are acting out of anger.

And while it can be argued that anger is a natural response to the dire conditions of the day, it is important to understand that acting out of anger is most often highly counter-productive to the aim of improving one’s condition and position in life.

The great Chinese philosopher Lao Tzu understood this, and he knew that actions born of anger only lead to a further muddling of circumstances. He also understood that a truly effective warrior comes from a place of radical acceptance of what is, for this is the central message of Taoism.In chapter 68 of the Tao TeChing he notes:

From the Taoist perspective anger is seen as an expression of a conflict between the ego’s perception of the way things are and reality. It is resistance to embracing all things in whatever state they may appear to be in, which is a trap of self-absorption. It is the result of a failure to accept what is.

The following passage from Lao Tzu’s Hua Hu Ching explains this ‘departure’ from the way.

Every departure from the Tao contaminates one’s spirit. Anger is a departure, resistance a departure, self- absorption a departure.”
Lao Tzu, the Hua Hu Ching

The world is an impersonal place inhabited by persons. None of us see eye-to-eye on everything, but all of us have the capacity to influence and shape our shared reality. When people, divided by ideas and propaganda, join forces in anger and lash out against the world, it only stokes chaos and resentment, pushing things further out of balance.

Therefore, it is essential to resolve the anger within yourself before attempting to resolve some external circumstance which brings out the angry version of you, which is the version of you least capable of improving anything. As psychologist and scholar Jordan Peterson describes:

“There’s the angry you, and you know, you all come in contact with the angry you. It’s rather rigid. That’s the first thing you might say about it. It’s impulsive and short-term. It doesn’t think much about the past, unless it’s bad things about whoever you’re angry at, in which case it thinks about them a lot. It’s not too concerned with long-term future consequences, and mostly it wants to be right.”
~Jordan Peterson~

The simple but powerful notion of overcoming your anger in order to be a true change-maker is also elucidated by the Dalai Lama in a short quote:

“The true hero is one who conquers his own anger and hatred.”
~The Dalai Lama~