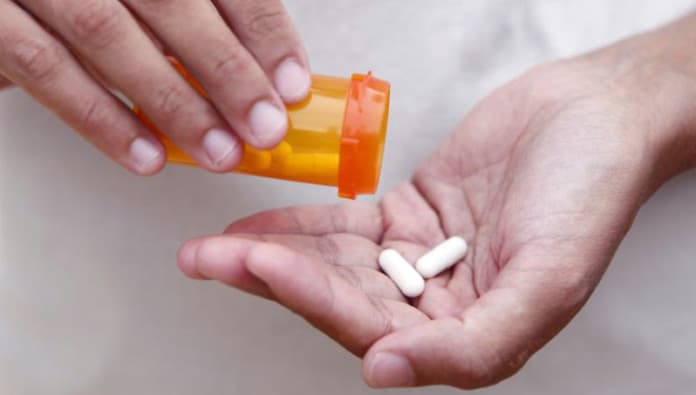 UQ Emeritus Professor of General Practice Mieke van Driel said long-term antidepressant use was on the rise because people took antidepressants for much longer than recommended by guidelines.

“This often results in inappropriate continuation of antidepressant medication when it is no longer useful.

“Many of the symptoms of withdrawal overlap with a possible relapse of the original mental health condition.

“It might make it look like more people are having a return of their anxiety or depression than is really the case.”

One in seven Australians are taking medication every day to treat their anxiety and depression.

People can experience a range of symptoms when weaning off their medication, including sleep troubles, lowered mood, anxiety and appetite changes.

Professor van Driel said it was difficult for clinicians and patients to distinguish between relapse and withdrawal due to limited high-quality research and treatment protocols for stopping long-term antidepressant medication.

“Future studies need to distinguish carefully between withdrawal symptoms and relapse, and try using taper schemes of varying degrees that lower doses over longer periods of time, months to years rather than weeks to months,” she said.

“These kinds of studies would give us a clearer idea if we can safely and successfully help people come off antidepressant medication.”

In 2019, there were 27 million prescriptions provided for antidepressants across Australia, with around 86 per cent of those written by GPs.

“We know future studies will be critical in addressing the urgent need for more and better evidence, given the concerning trend of long-term use of antidepressants here in Australia and around the world.”

Australia has the second-highest consumption of antidepressants of all OECD countries.