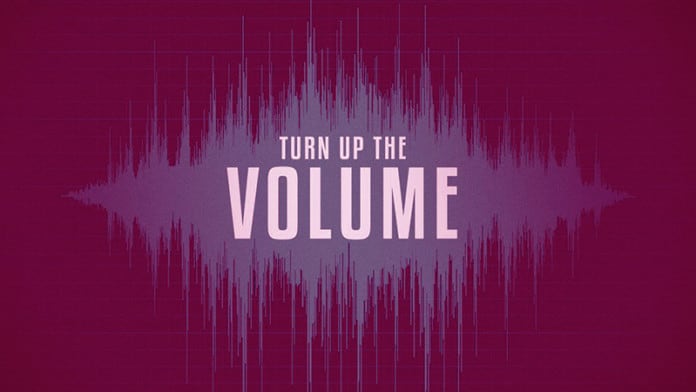 Sound could be used to combat feelings of loneliness, including during COVID-19-related lockdowns and quarantine, according to new research from James Cook University. A recent study has found people who are socially excluded show a preference for higher volume sounds, such as music or background noise, compared to those who feel socially accepted, and higher volumes can help combat feelings of exclusion.

“Loud noises are not only desired following social exclusion, they are also effective at mitigating the negative psychological effects of social exclusion, such as social pain, feelings of anger, loneliness, and worsened mood” said lead author Dr Adam Wang from James Cook University.

“It seems that preferences for louder volumes may not be solely driven by physiological reasons, such as wanting to obtain more sensory pleasure from loud music, but by a need for social connection.”

This research is particularly important as we look at ways to endure, and recover from enforced social isolation as a result of COVID-19 lockdowns in Australia and around the world.

“Loneliness is both pervasive and costly, for example, it could be thought of as the psychological version of chronic pain, which can hinder people’s work productivity by acting as a distractor” Dr Wang said. “In times of COVID, the repercussions could be more severe such as not being able to tolerate loneliness during lockdowns or quarantine could lead to breaches of social distancing protocols. Sound appears to be a very convenient and cost-free alternative that could help in these circumstances.”

Dr Wang said the reason is that sound conveys a sense of interpersonal closeness with others.

“Sound reflects physical and social proximity with other people,” he said. “We think it’s because lively and vibrant places tend to be louder than lifeless and barren ones. In addition, people tend to be more verbal around their friends and quieter around strangers, so over time, loud sounds could remind us of lively events, and people who we are closer with.”

The loneliness remedy isn’t only about loud volumes and many people may recognise times in their lives when they are unaware they’re using sound as social comfort. “It could explain why people often seem to prefer background noise even when they do not intend to pay attention to it,” Dr Wang said, “such as leaving the television on while doing housework, or even when the noise may potentially interfere with the task at hand, such as listening to music while studying.”

The study involved 12 experiments with more than 2000 people in Australia, Singapore, the UK, and the USA.

“We know people tend to instinctively avoid excessively loud sounds due to physical discomfort,” Dr Wang said. “But less was known about why people also gravitate away from excessively quiet environments.”

Dr Wang said loneliness is more than just an unpleasant feeling and can have long-term psychological and physiological effects.

“Feeling physically and socially close to other people is crucial to everyday life and the need to belong is considered a fundamental human need,” he said. “Social exclusion can threaten things such as self-esteem, mood, quality of life, and longevity.”

Dr Wang said the findings can be used in a variety of scenarios where there is a high risk of loneliness or isolation.

“There is potential for this research to be used in settings such as hospitals and retirement homes,” he said. “It can also be used for people who are working solitary jobs, living alone, or enduring a COVID-19 quarantine period; cranking the volume up may alleviate negative emotions, presumably because of the sense of companionship it provides.”